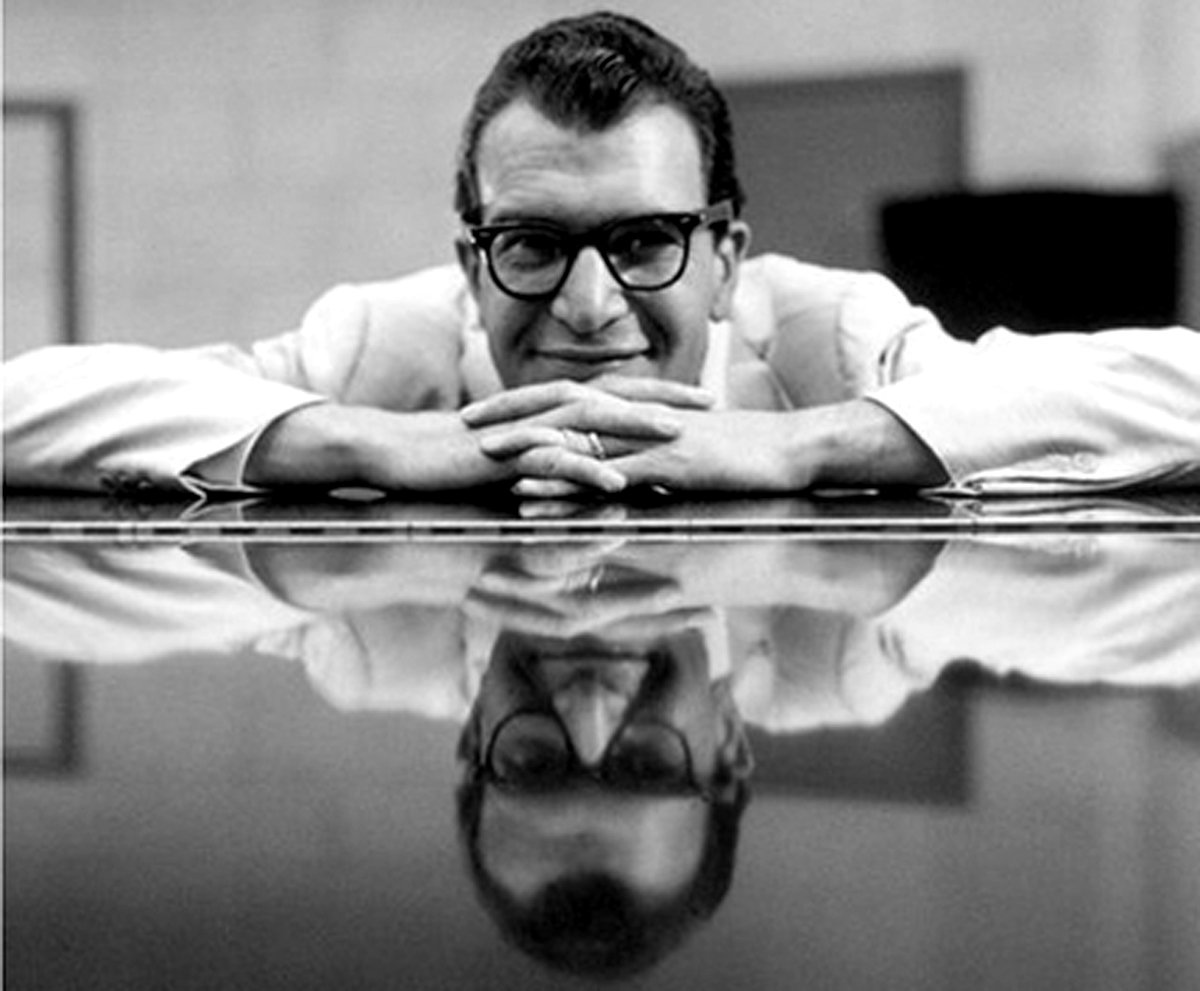 Even white men playing jazz helps.
I found Brubeck when I was in high school,.
not bad for a white boy in a white town.
And now, as an old man, that’s what I am
officially, an old man, here in some forgotten
little cottage near a grave yard, Brubeck gives
me at least a few moments of solace.

Can’t get up the energy to do much today.
Or these days.
Diane says we’re not working the gardening
business today.
She tells me why over the phone but I can
barely pay attention. Diane calls the shots
on the business, which we started together
eleven years ago.

I remember those early days between us
when she suggested we might ask her previous
boss if we could do cleaning of the shop at
night to earn extra money.
Ah, humble Diane, working girl Diane,
sweet Diane, how I miss that girl! She needed
me back then. And it was clear in bed and out.
But now the world and she have changed.

Trump is in office, a bastard, a prick, a rich spoiled
brat, destructive as my brother says, hateful,
hurtful. This is the new America, or as my black
brothers would correct me, this is America and
has always been.

So Brubeck plays his jazz. It was only a few years
ago I found out he isn’t white after all, He’s Lebanese.
An Arab! All right, Dave!

One Reply to “Time Out by Rich Quatrone”