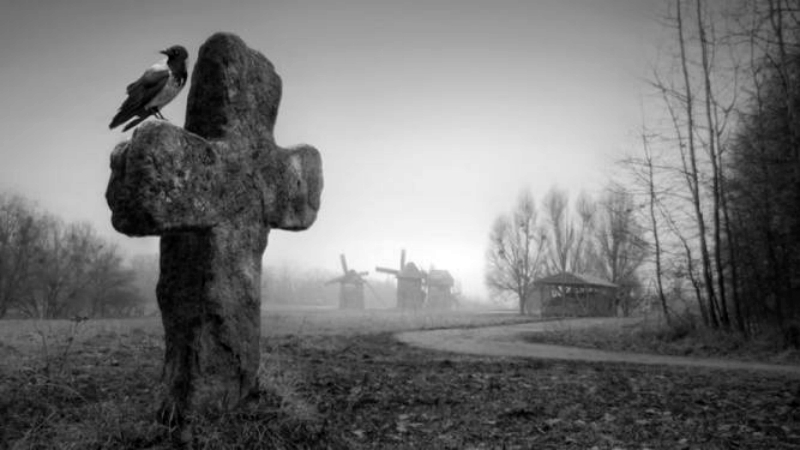 do not fall down

hinweis and reason to be cheerful

2 Replies to “do not fall down by L.J. DeVries”