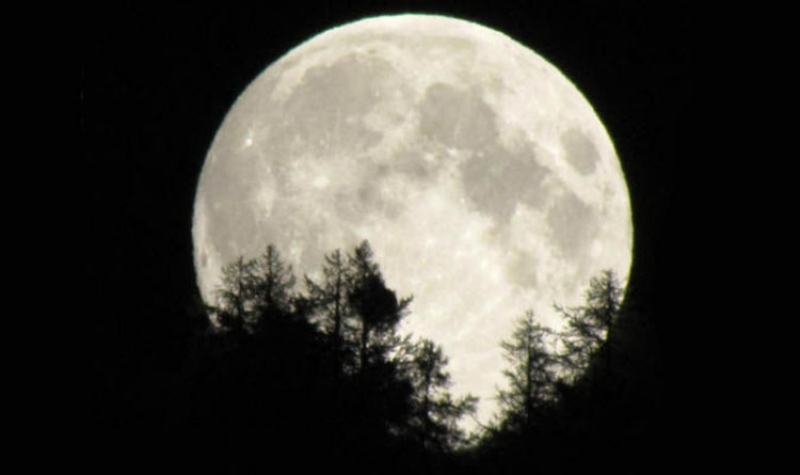 LET ME START FROM THE BEGINNING

Let me start from the beginning:
Each one of us is responsible for our own actions,
not our parents no matter how abusive or evil,
not our teachers who may have bullied and insulted,
not our peers who showed us a code of behavior we knew to be wrong.
I was following orders is not an excuse.

That stated, let me tell you a story:

Around the time Jews had already settled in Palestine (and many other places), perhaps near the time of the grand Roman census or centuries later, a man was about to be put to death. The rabbi who was also the executioner asked if he had any last words. He nodded his head toward the sea of onlookers. I’d like to whisper something to my mother, he said. She’s out there in the second row. His mother was escorted to the platform and bent her ear to hear what her son had to say. He bit it off. The rabbi aghast looked first to the mother holding her hand to her head to stop the flow of blood and then to her son who spit out the ear and calmly rubbed it into the wooden platform. Why did you do that? The rabbi almost screamed. Calmly the man answered, Since I was a small child, my mother taught me only to do evil. This is why I am here today. The rabbi ran his fingers through his beard. No, he said, that’s not why. In your life journey, you met many honest and good people and you—not because of your mother—chose to ignore what they had to offer. Then the rabbi pulled the lever and the man went to his death.

THE SOUND OF FEAR LATE IN THE MIDNIGHT HOUR

We talk about everything I don’t want to talk about, and that is enough.
Quiet sings from beyond widowed walls
and earth does expose children gone to pieces.
It’s just that machine-guns really are that loud
and there really is intrinsic value to pain.
My daughter asks if blood washes vegetation,
if words can come from soil when it rains.
I’m afraid I do not know if I will ever understand the answer.

WHEN YOU DIE, CAN YOU STILL SEE THE MOON?

You told me graveyards are that loud
and you were right. Noise skittles over crab grass
and dandelion greens, over locust stone and devil’s claw
thick with spikes and wooden lures bloody for light.
Passageways of water flow beneath them,
and the voices flow with them gray and waterproof,
overcast and significantly silent. We are a people
of mourners. Hire us. We cry on cue.
like vultures at the edge of the Sinai frontier,
like elephants leaving their path to caress
the bones of a sister. We can scream like war planes,
rend our clothing into scars, draw tattoos of death
exactly as a battle begins. Remember it was us
who fire bombed the cafes of Jaffa
and it was us who people bombed
the villages near Jerusalem.
We are one hundred sixty pounds of manure,
blood, gravel, fog–not enough
to cover all of the newly dead, but enough
to ensure there will never be silence in the graveyard.