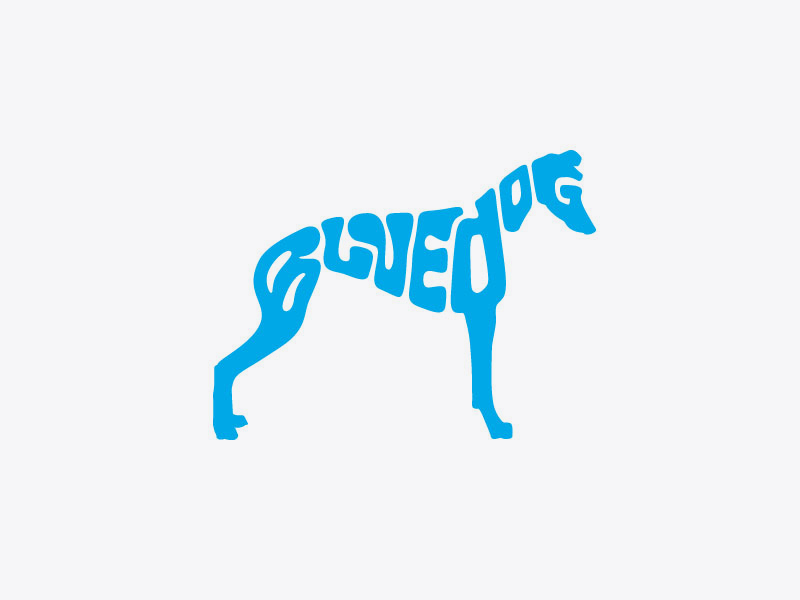 For Kassema
It is said
that it means many things,
this hungry, wild black dog does.

It’s said that he is the black dog of fear
bristling, rabid, cruel this canine
yet you ride him you make him obey.

That he is a murderer, the black dog of fate
slobbering, still you have seized the shaggy throat
to take your fate into your own hands.

That he is the hateful black dog of war
of hunger, of disgust
and of bitter battle between sisters
but you have already won your war
not in masculine hatred
but feminine love for your self.

That he’s the black dog of ruined loved
of despair, while even among ruins
your chaste youth, clear eyes, your touch
leaves streaks of yearning
in the hearts of men who’ve lost you
so like children
they recall you in their dreams
as if remembering their innocence.

That he is the back dog of wretchedness
a filthy cur, yet you reject his desolation
and make him admit he is an impostor
and make him heel, like the dog he is
that you make him whimper in failure
as he follows you to the well.

But you go there unafraid,
For you give birth to what
he cannot mangle. .

For you are mother to the blue dog.

It is said
that it means many things,
this blue dog does.

That she is the blue dog of laughter
you keep so close beside you.

That she is the blue dog of compassion
and that she watches over you.

That she is the blue dog of poets
whom somehow, you’ve made your muse.

that she is the blue dog of going forth
and you the woman who goes forth each day.

That she is the blue dog of returning
and you are the goddess who returns.

That she is the blue dog of pride
so, you fill your soul with that courage
a stripe that defines you, banner
that heralds your womanhood.

That the blue dog
waits for that justice and
will give it as a gift
only to you and those like you.

That the blue dog is flamboyant
as extravagant, as gaudy
as courage,
patient, and relentless
as rain.

And so she waits at the well.