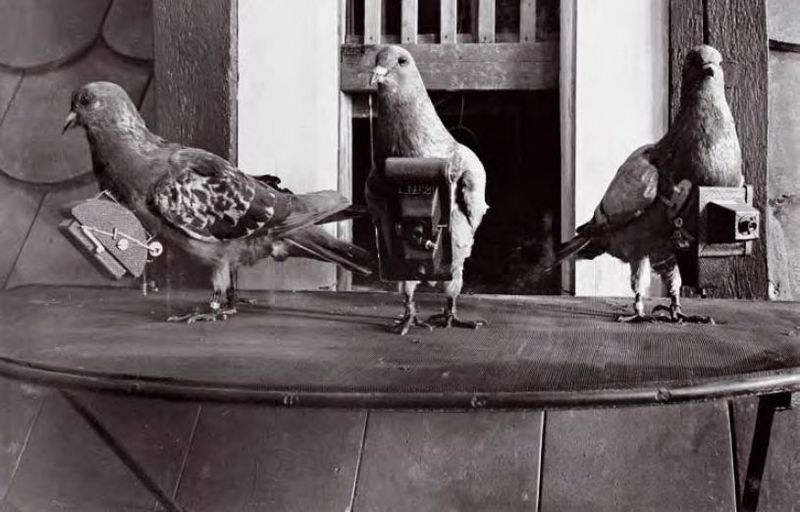 French existentialism as valueable now
As a hot dog turd steaming on abandoned streets
We got Paris, people driven to their knees , driven batty
Animal real time, and who’s kissing, partying like its 1999

Folks brushing by you in a rush, a vape in one hand
The other a phone
Dial the morgue asshole

Join the merry virus ride
If not, your sacked at the one
Roughing the grifter

So there ya sit in your lonestar barn
.44 and a razor
Cut you rare

Show up at 7
We know you’ll be there

Monmartre
We were to meet in the square
Share a drink, two wayward poets
Words a pony ride to the stars

I hung in there cursing my yawns and groans
The story grew legs, tired bones, achy saddles
My eyes drifted

An ephiphany
I saw it
On a balcony across the rue
Bright as the blue day
Two pigeons fucking like
Humping train lanes, pigeon style
A mile a minute
Slipping her the big carrier..
And after awhile

She has so much to give the world
So much of me, she says, and then there’s me
And me too 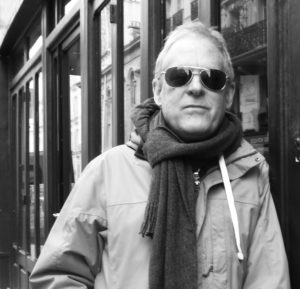 Poet, storyteller and musician, Michael D. Amitin spent most of his life traveling the roads of the American West from California- east through the smoky burgs and train depot diners of Western Colorado, where he lived before moving to France. Inspired by Yeats, Corso and Ginsberg, Amitin’s poems have been published in California Quarterly, AbstractMagazineTV, Black Magnolias, Poetry Pacific, PoetryontheLake, Orta, Italy, Broken VHS, amongst others. A current collaboration with Parisian photographer Julie Peiffer has given rise to the “Riverlights” project, and a chapbook entitled ‘Riverlights.’