Every two weeks we will present an Outlaw recording for free to you. Well, don’t look around and search for a ‘Donation’ button or an ‘Amazon’ wish-list; we are not into these kind of things, but you can if you like post a comment here to let the artist’s and us know your opinion. You can listen to this track by pushing the AUDIO MP3 button on top of this page. The mp3 is encoded with 192kps | 44.100 hz and in Stereo.

The first title called: South for the Winter by Mark Weber from the record Albuzerxque Vol. 1 which is available via the ZERX or Metropolis page for a couple of bucks/euros.

“South for Winter” we recorded at Quincy’s studio here in Albuquerque one sunny November day in 1999 when the world was wonderful. The tune is by Denver guitarist & composer Janet Feder, who is classically trained, and who prepares her guitars. In other words, she plays prepared guitar. While we were setting up I asked Janet to teach Anders the song, so they went out on the patio under the cypress and talked. So, they are the only two playing the tune, while everybody else is embellishing, improvising, and commenting.

One of the bird migration flyways is the Rio Grande, so the birds fly north and south following the river year after year. These flyways have been in existence since the four preceding ice ages. Before that, it was warm for so long that birds did not migrate. We see a lot of cranes at those times of year. And hummingbirds! The crows do not migrate and tough it out with the humans during winter. Mark Weber | 7nov07 Albuquerque, New Mexico. 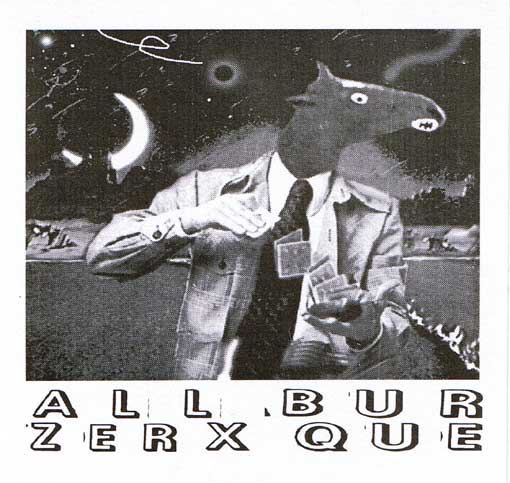 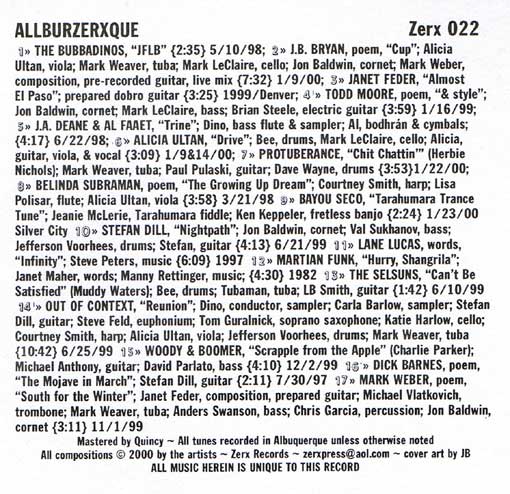 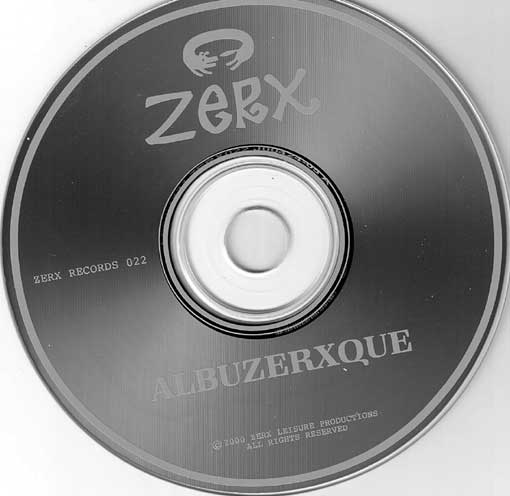