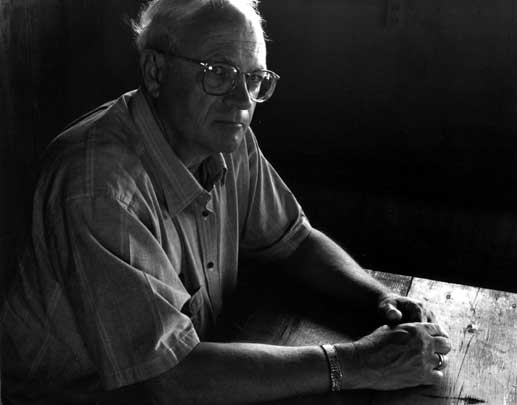 READING THE DARK by Todd Moore

Maybe it’s the way the light hits the page. Or maybe it’s the way that the light gets mixed in with the dark of the page. Or maybe it’s the mysteriously rich darkness itself before it washes over the words. But, it’s something that just misses being explained about the dark mystery of reading aloud in the night. Reading so that the voice collides with the night. The voice and the night. Maybe it’s something about reading a poem, or a particular kind of novel, or a short story in the semi dark, the half dark, the dream dark. A darkened room where it’s just light enough to read a book and just dark enough to feel the way those words can crowd into your dreams.

And, it really has nothing to do with ghost stories, though I wish I had been there the night that Byron, Shelley, and his wife started telling each other ghost stories and Mary Shelley met Frankenstein for the first time in some dark corner of that room. Ghost stories are so easy to read silently or aloud in the dark but this isn’t about ghost stories. This is about something else, something about the origins of the primal darkness in the human voice, something about the scratched skin origins of the act of reading. Of tearing the words straight off the text with the mouth and eating them with the sounding of the voice. Tearing them apart in a ritual of chew and spraytalking them out to someone else. Some dark other.

Imagine a prehistoric storyteller talking about killing the first wolf. And, he’s speaking in the half dark. And, there is a fire. You can hear the wood still crackling in the heat And by the time the hunter gets around to talking the fire may have burned down so that only the raw embers of the wood are igniting the night. And, he begins to tell about how he met up with the first huge wolf. Or, maybe it really wasn’t the first wolf but it was his first huge wolf. And, he describes how he stalked this animal. How he tried to breathe like that wolf. How he tried to see like that wolf. How he tried to dream like that wolf. And, then the kill instant, the spear, the stink of the first wolf blood, the snarling sound of the wolf while it dies, eating the sound of itself, eating all of its fury. And, when it finally takes its last breath, the hunter holds his hand over the wolf’s body and feels its spirit fly up out of its fur. Fly up so violently that it feels as though the hunter is holding his hand over a fire.

When I finished writing THE NAME IS DILLINGER, I waited for the night when the house would be empty for an hour or so. And when no one was there, I turned all the lights off except for one small lamp which I set on the floor and then I sat down with the typed pages of the poem sprawled in my lap. It was the kind of night where the darkness was impenetrable. If there were any shadows they were so thick with darkness they couldn’t be entered. Or, escaped from. That darkness had become the worm hole of the poem. A place to spiral into with love and horror.

I sat quietly for several minutes waiting for my eyes to adjust to the soft glow coming from the lamp. But that wasn’t all I was waiting for. I was also waiting for the voice way back inside my voice. The secret voice, the spectral voice, the voice of the other which lives shoved down, stomped down, packed down, slammed down, punched down inside my own public voice. I was waiting to see if that night voice would come out and let itself be heard. Let itself dance into and through the aura and the ecstasy of the poem. And, when it did I could feel the all the textures of the night that lived there, that dreamt there.

Imagine reading HOWL this way. Taking your time so that all the separate little desperate howls enter that one enormous shaking black street HOWL. I wonder if Ginsberg had ever tried doing something like this. Though I think he came close when he read it at Six Gallery. Imagine reading THE WASTE LAND this way. Eliot may have been too proper to try something like this. Because reading in this kind of half dark night clotted light may have been too sexual, too frightening for him. Still, listening to that old recording of Eliot read THE WASTELAND makes me want to pretend he is reading it in the dark. Despite the prissy sound of Eliot’s fake English accent, there is something so dark in that reading, something so haunted, so eerie and mesmeric it sends out particles of darkness.

In Las Vegas, New Mexico, I watched Tony Moffeit conjure the lightning at the Super Chief Café. Little sparks played off his hand while he worked that drum. And, I could hear the night crack in half while he began to chant.

Some poetry is haunted line, word, and voice. The page hypnotizes, the speaking voice seduces. Some poetry is so electrically charged it can light fires, it can burn your eyes, it can scorch your soul down to the last essence of its night music. Why do you think that Voodoo is practiced in the archetypal dark with only the bonfires going? Why do you think that Lorca’s Duende is made of the black stuff, the night energy? HAMLET is a play best performed in the murderous evening. THE BROTHERS KARAMAZOV was mostly written in the unforgiving night. MOBY DICK is the night heart of a black hole america. DILLINGER is the shaved moon and the gray wolf howling. Death maps the dark better than anyone. Catch and wrestle him for the poem.

When I finished the very last section of DILLINGER called The Night Corpse, I dreamt I read it to a wall of darkness. But, it was a strange kind of darkness because along the wall there were pockets of light and those pockets of light exposed strange alphabets I couldn’t decipher, but while I read the poem I had the distinct feeling these mysterious alphabets were deciphering me.

Almost anyone can read poetry in the dark but there are only a handful of poets in any generation who could pull off a night reading. I am almost certain Poe could have done it. Without a doubt, Lorca would have been superb at it. Burroughs reading NAKED LUNCH would have been hypnotic. And, Bukowski alternatively reading and heckling his audience was both vulnerable and the best of night demons. As for living poets Moffeit is a natural, John Macker dressed in black reading from ADVENTURES IN THE GUNTRADE would almost certainly shapeshift into his outlaw self, Kell Robertson has that ragged darkness absolutely necessary for a night reading, and lets not forget Dennis Gulling, and Mark Weber and S. A. Griffin. I’d love to see Cormac McCarthy read the massacre sections of BLOOD MERIDIAN in the subversive dark.

The night reading is the quirkiest kind of public reading. It is the most haunted form of reading that I know. It requires a dark energy summoned from the poet’s psyche. It is a wager made against oblivion and all the poet’s demons. It is a dance, it is a game, it is a ritual, it is a dying. And, it is a poem written in blood with a bone.

more on Todd Moore can be found here.. or just click on the image below. 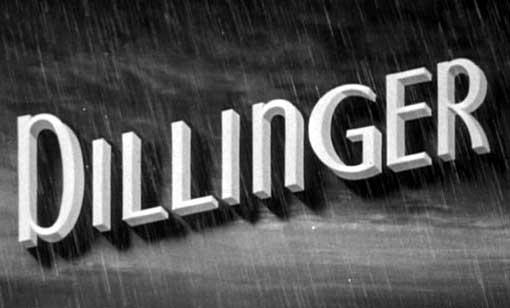