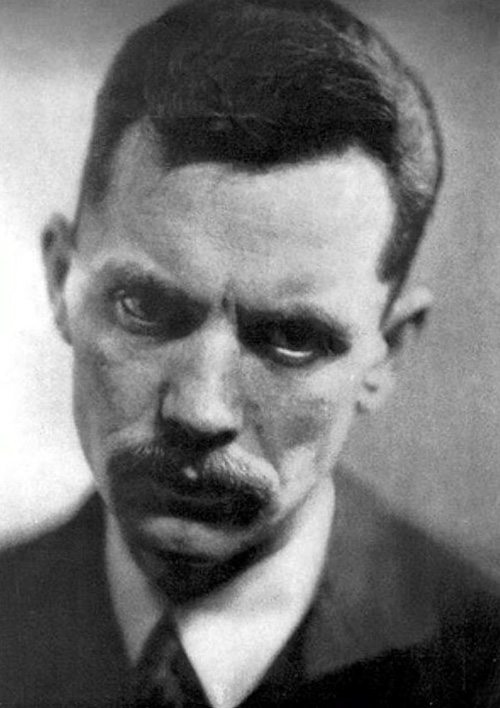 Attila Jozsef (1905-1937) was not the first one to shake up Hungarian poetry, to wake it up from the sweet slumber it had enjoyed in the gently rocking cradle of folk-song-like strophes in the 19th century. Enre Ady burst on the scene right at the beginning of the 20th, diverting the familiar flow of poetic lines into new horizons with the kinky concerns of the French Symbolists and the more rugged features of the nomadic Hungarian spirit. He did not shy away from the more disturbing problems of society, but he examined them through the exotic images of a perfumed secessionist world and absinthe-scented fin-de-siecle decadence. His ground-breaking style though was uniquely his own and didn’t work for anyone else; nevertheless, it was a detour that opened the door to new ideas, influences, new styles, thus expanding the freedom of poetry. On top of that came the Great War that swept away the hothouse of aestheticism.

Attila Jozsef was right on the spot, and he had the talent to step through that door And claim the newly-won artistic freedoms. Bypassing Ady he grafted the new, plain Language on the old forms first before plunging into free verse, but his passion and sincerity always dictated very original imagery, also taken from everyday life. Instead of the phantasmagoria of splendid isolation he reveled in metaphors taken from the world around him, a world populated by real people, all the more real because poor.

Jozsef lived all his life in abject poverty, from its auspicious beginning to its tragic End. He was one of three children born in Budapest to a poor working-class family that was soon shattered when the father deserted it. The mother had no choice but farm out the 4-year-old Attila to foster homes in the country so that she could care for the two girls, making a living by taking in wealthier people’s laundry. The boy kept in touch with the family, visiting them often in a seamy neighborhood in the outskirts of Budapest, an environment whose images late animated his poetry with the same fluidity as scenes from nature used to inspire earlier generations.

His mother died before he reached adulthood, and his elder sister’s husband became his guardian. By the age of twenty his poems were appearing in the press and one of them (“With a Pure Heart“) catapulted him into instant fame – and infamy, as far as the professors of his university were concerned. They claimed the nihilist tone of the poem disqualified the poet from ever being in a position to teach young, impressionable minds and kicked him out.

Nowadays this is something every student of fine arts or creative writing programs dreams about, to be able to create something that would outrage the powers-that-be and earn notoriety as the victim of the establishment, subjected to censorship. But what would be a stroke of good fortune to today’s spoiled youth was a serious blow to Jozsef; it cut short his career as a teacher, depriving him from ever having a regular job, and for the rest of his life he had to make do on little allowances, day wages from odd jobs and meager honoraria from his writings. By necessity, he stayed very close to his working-class origins, a self-proclaimed proletarian, even while educating himself in the latest intellectual currents of the day, such as Marxism and Freudian psychology, first in Vienna and then in Paris.

Back home again he resumed his existential fight for survival and his struggle for social justice. He joined the Communist Party that was officially banned at that time as a result of the brief but bloody Soviet-style Communist regime in 1919. The injustices of a highly stratified society and the ills of the Depression seemed to cry out for a new world order, the scientifically designed blueprint offered by communism – which was, in any case, supposed to conquer the world by “the iron laws of history.”

Jozsef was too much of a non-conformist, too much of an individualist (a dirty word to Communists) to fit in with the closely controlled and regulated life of the Party, and he was kicked out again, this time by the proletariat.

Ironically, the Communist regime after WWII made of him an iconic figure of proletarian literature, all leading up to the dictatorship of the proletariat, as prescribed by Marx. But Atilla Jozsef was, first and foremost, a human being with great understanding of and respect for Human emotions and with a spirit large enough to accommodate the proletarian, the ardent and/or wounded lover, the patriot and even the religious believer.

Perhaps this complex mixture was too much for him to contain, and he suffered from nervous breakdowns, spending some time in psychiatric clinics. It was only a few months after such a stay in 1937 that he met his tragic end when he was run over by a non-stop express train at a provincial railroad station. It was considered suicide at the time, but some believe it was an accident, early death being the fate of the best Hungarian lyric poets. —Paul Sohar 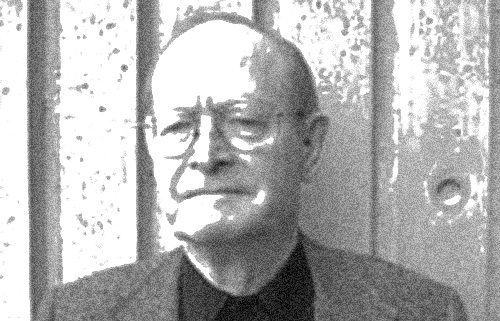