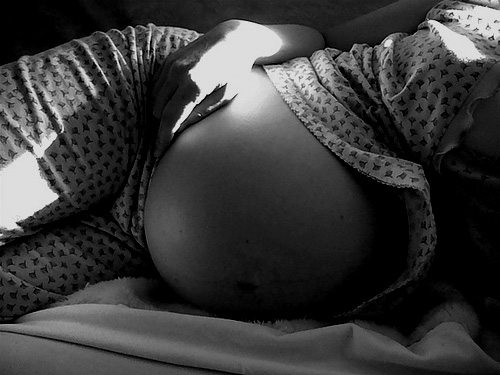 she sat in the room

the heat,
her only clothing
urine and faeces
in a pail
in the corner,
the measure of a love
given foolishly to a
teacher,
hidden
from family and friends.

only sixteen and pregnant
no ante-natal care
taken out only at
night
like a felon of
some crime.

the pains came at midnight
was sneaked to
the hospital,
nine months in the dark
she looked like a ghost
giving birth to a ghostly
child
who died two days later.

each year at about
the same time
the pain overcomes
and she sits in
the dark
to apologize to
a child she
never knew. 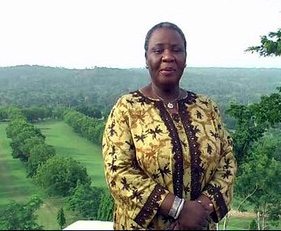 0 Replies to “biola olatunde | she sat in the room”