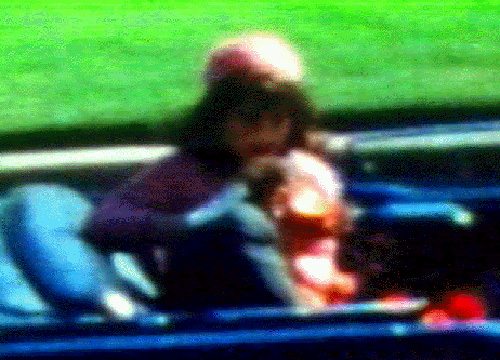 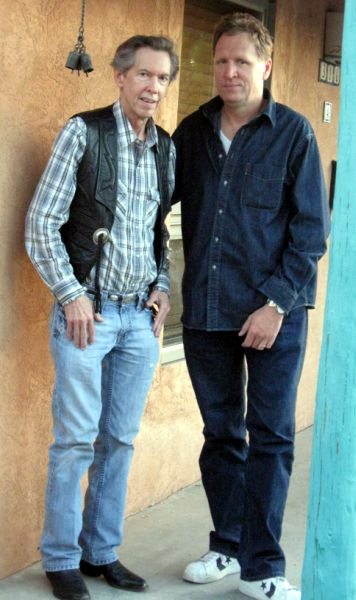 is a first generation Irish American and former award-winning journalist, Welsh has published seven books of poetry, including Skull Highway (La Alameda Press, 2008). A new collection, Begging for Vultures: New and Selected Poems, 1994-2009, is forthcoming from the University of New Mexico Press. During the past 20 years, his work has appeared in more than 200 national and regional magazines, journals and anthologies, including Puerto del Sol, Hawaii Review, The Louisiana Review, Rio Grande Review, The Texas Observer, The Wormwood Review, Onthebus, Pearl, The Café Review, Nexus and the book Das Ist Alles – Charles Bukowski Recollected. A winner of the Bardsong Press Celtic Voice Writing Award in Poetry, Welsh is an associate professor of English at El Paso Community College. He’s married to Lisa McNiel, a professor and poet, and they have two young children, Megan and Patrick.

Much more on Lawrence Welsh can be found by clicking here…