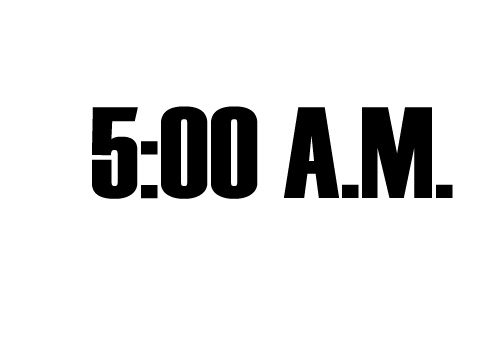 Long Island, New York
Wal-Mart employee
34 years old, an African American man
A temporary worker
Stampeded to death at 5:00 A.M.
By 200 shoppers on Black
Friday, day after Thanksgiving.
Who’s to blame?
Wal-Mart’s lack of security?
Many waiting all night
For doors to open
At the crack of dawn?
Wal-Mart’s statement
Through unseen suits
Sends their prayers
Who’s to blame?
The economic crisis?
People whose homes are being foreclosed?

People who don’t know
If their next paycheck may be the last?
People in frenzy to buy
That flat-screen TV
That Nintendo game
That I-Pod, that Blackberry
That barbeque that will cook for hundreds
That Northface jacket
That rocking horse
That Armani knock-off
That pair of Nikes priced
At inflated dollars?

The Dow down 680 points
The official U.S. in recession
The terrorists in Mumbai
The stores opening up at 5:00 AM
Thanksgiving?