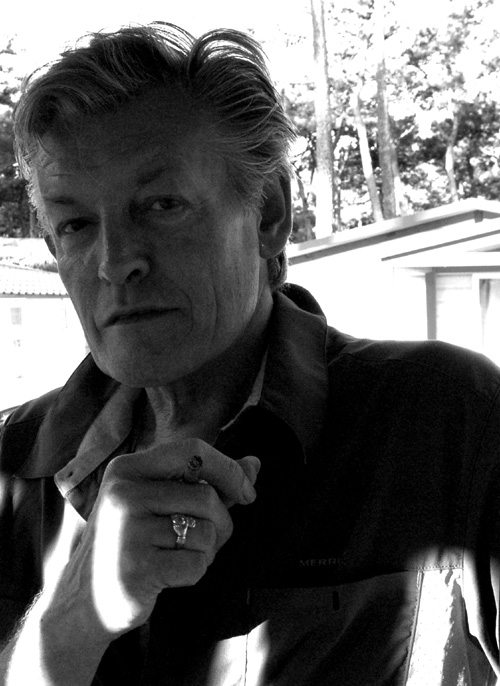 to the work of A.D Winans by our mutual friend, the New York based, Russian poet Aleksey Dayen. We met in Swansea, Wales, in 2009, where we were both performing at a poetry/music event. We jammed together – had a lot of fun and as it was my birthday, ended up, outside in the rain sipping Jameson’s Irish whiskey from the bottle. Before we parted, we decided/vowed that somehow we would make an album together. We kept in close contact, sometimes on a daily basis and in the summer of 2010 he sent me some of Allan Winan’s work and told me he was planning on filming a documentary on his life and work and invited me to write some songs/music for it. It was to be called ‘Bleeding Words and Restless Ghosts’ The Story of San Francisco Poet A.D. Winans by Aleksey Dayen.

Allan sent me some CDs and copies of his writing … I was electrified by it. I’ve been; performing, writing, recording for a long time … been lucky inasmuch as I’ve never run out of ideas but – discovering Dayen’s and Winan’s words was truly inspiring. I had collaborated a few times before but never with poets … and non rhyming schemes. I’ve spent my time working from the templates of all the great songwriters in rock ‘n’ roll, jazz, blues, pop and country who came before me. Being asked to work with these writings was a gift. I don’t know yet if this track/version is a demo or if it will be the final one … was done lo-fi on a Sony MiniDisc and an Apple Mac. It’s actually called ‘At Folsom Prison’ , the same as A.D. Winans poem. This version has me fooling around with some train sound overdubs … ‘Foolin’ with Folsom’. I set three of Allan’s poems to music for the film, this is one of them. Aleksy Dayen passed away suddenly in November 2010 at the the age of 38. At the time of his death I was also working on setting some of his poems to music.

As I write, I’m working on an album project for 2011, A.D. Winans, Aleksey Dayen and some songs I’ve written as tributes/homages to the Russian prince. Thanks. — Terry Clarke 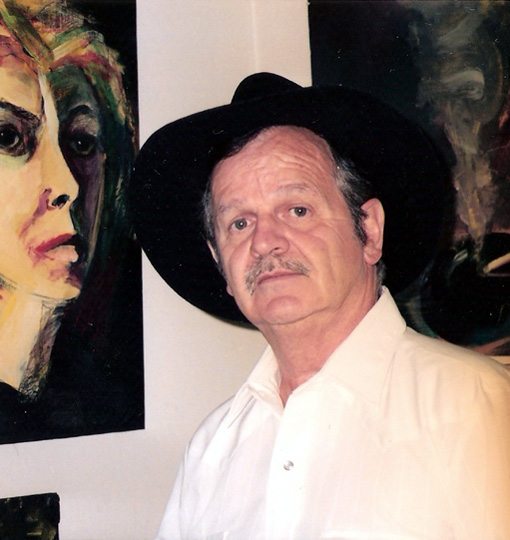 is a sharp observer of the every day experiences in life. He doesn’t mince with words or clothe them in similes and metaphors, preferring to speak in the language of the common man and woman, and in doing so, he steers clear of the vain and maudlin tone too evident in many of today’s poets. Read him at a bar with a shot of whiskey, or in a cafe with a double shot of Espresso; if one of the two doesn’t get you “wired”, the poetry will. —A. D. Winans, award-winning poet 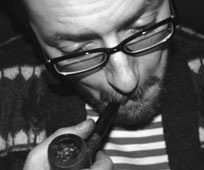 was a Russian-American poet and novelist, publicist, translator, artist. He was born and raised in the USSR and immigrated to New York in 1994. His works have been published in anthologies and leading periodicals worldwide. He worked as an editor-in-chief of the Member’s Magazine, a literary review, and as co-editor of five non-conformist journals in Russia. He was writing in both Russian and English. In 2004, he was awarded the David Burliuk Prize for international poetry achievement. A member of the Academy of Russian Poetry founded by Josef Brodsky, he worked as a freelance translator and interpreter for various projects worldwide. http://aldayen.com — He died at the age of 38 on November 20, 2010 in New York.

Much more on Aleksey Dayen can be found by clicking here…