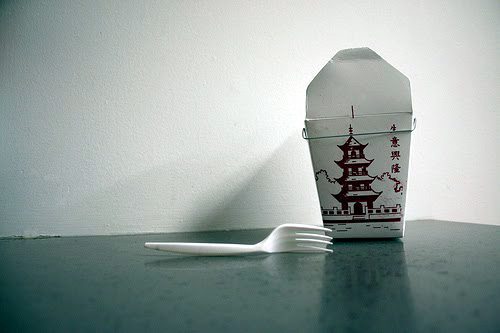 I never dreamed I would sit
with my mother this way,
the two of us hunched over plates
of leftover Chinese food,
brown sauce staining the white
containers discarded on
the hotel room desk.
Our faces frozen like
paper mache’.

Us, in unmatched chairs that didn’t
fit the table,
pulling ourselves up to it anyway,
tasting only grief,
hopelessness
lining the walls,
tracing the doorframe,
leaking along the baseboards.

The television always on,
turned up loud
so my mother could hear.

Two blocks away,
my brother’s body laid out,
his made up face the wrong color.

I stared out the 13th floor window
to the night sky shrouded in stormclouds,
pressed my face to the glass,
and waited for rain. 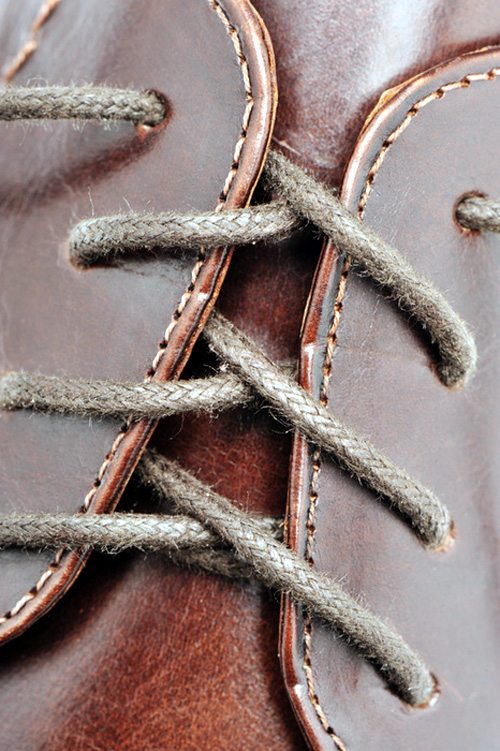 No One Would Have Guessed His Life

I woke up early today,
startled by the sound of the wind,
sensing how it can carry destruction
in its simplest movement.

When I heard that my father died
I hardly blinked.
I cleared my throat and said “next”,
steering bored teenagers
into the auditorium.

I tried to feel something.
tried to imagine his arms
thin like bamboo reeds.
A delicate man
wheezing as he leans to tie his boots,
his breath coming in little gusts.

My father,
slumped over his dinner,
arms bent at the elbow
to hold himself up.

How he combed his hair meticulously,
the side parted precisely,
standing in front of the mirror
for twenty minutes
to get it right.

So frail at the end.
His jawbone protruding,
his ribs rising and falling.
He seemed as harmless as the wind. 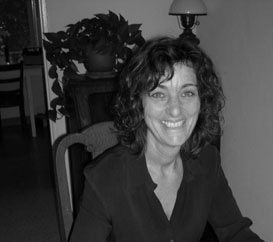 has published poetry in Tellus Magazine, Context, Voices Found, and The Odyssey, and is also the editor/publisher of Biscuit Broadsides. Her poem, Leaving the Yellow House in Mandan, North Dakota, a limited edition/signed broadside, was published in 2009 by The Broadsider. She has been nominated for a Pushcart Prize, and a first chapbook of her poems, Sheet Music, is forthcoming in 2010 from Poor Souls Press. She lives in Santa Barbara.