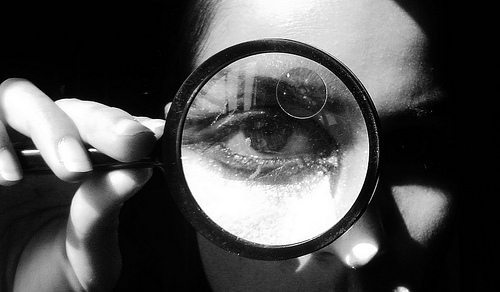 Being well
balanced doesn’t
stand up
under
close scrutiny.