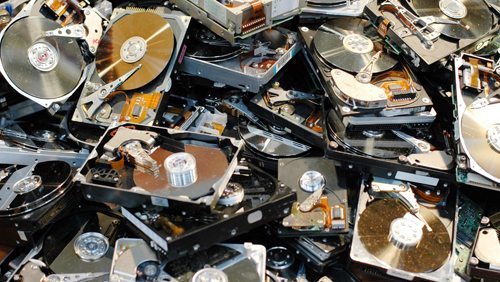 Best to
avoid the
crowd.

Best to
avoid the
accidental tourist.

Best to
disconnect
the phone
better still
not to
have one.

Stay off
line &
trash your
computer.

Now’s when
the voices
start &
you notice
the scuff
marks on
your shoes.

Now’s when
you don’t
need a
dance partner.

Now’s when
you see
the moon
for the
first time
in ages.

Now’s when
you take
a deep
breath that
when you
let it
out again
fills the
world with
wonder.