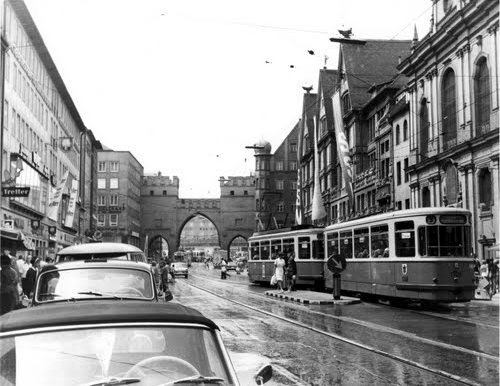 If I
hadn’t left
Munich back
in ’67
I’d be
writing Shards
in German now.