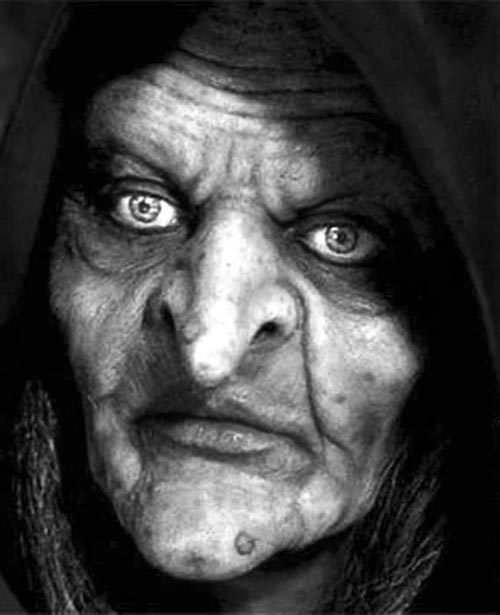 I’m out on loan. I’m someone’s only begotten son. The umbilical is uncut and loaded with trip mines.

You can imagine how that makes me feel. Then again, you probably can’t. No matter. I’m a drawn-out chain-reaction festering with harbingers. Someone fires a shotgun and they erupt like a cave full of bats.

This is proof enough for most people. They spit and scoff and ride off feeling vindicated. Those with less fortitude bolt thru the forest spreading bread crumbs that they hope will shape a trail to the witch’s door. They have faith in the old witch. She’ll lure me into the oven and slam the door shut. Her bread will rise and no one will go hungry.

These are the dark consequences of unrequited love.