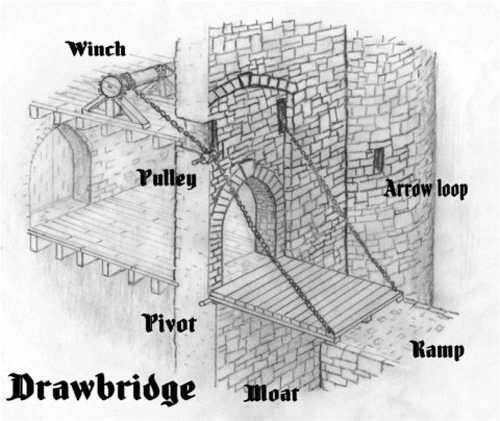 Obligations are what were there before mood pills, a way to drift into outcomes. These are the tools we’ve been given to excavate the lost castle where knights sharpen swords and witches spin spells. What goes down once we get there, what excuse for our tardiness can we offer, and who do we offer it to? The King is long dead.

Perhaps it’s best to let the knights rust in their armor, leave the witches to their wart-covered voodoo. Who’s to say, who measures such things?

We’ve dallied too long in the ale house, excuses don’t mean squat to knights fuming with virtue and witches who turn men into frogs.

Well, we’ve no one to blame but ourselves for our cockeyed dilemma. Let’s flip a coin to see who pulls down the drawbridge.