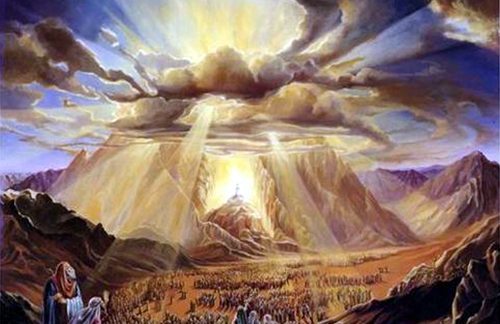 High Stepping Thru the Wilderness

You’re getting close now, you’re very close, but you won’t get any closer, which is as far away as it gets. You fall back into the thicket, scratch up your ankles, your hands, your face, scratch your eyes out and turn inward, lurch down the long winding road, run smack dab into an invisible insight, curse it like a fountainhead of bitterness, wrap your arms around it like it’s a woman, grope and coo like a turtle dove but no response this is no woman this is an invisible insight but how can you be sure when you’ve scratched your eyes out and rap music is ripping your brain apart?

Anyway, who gave you the green light to go high stepping thru the wilderness looking for God?