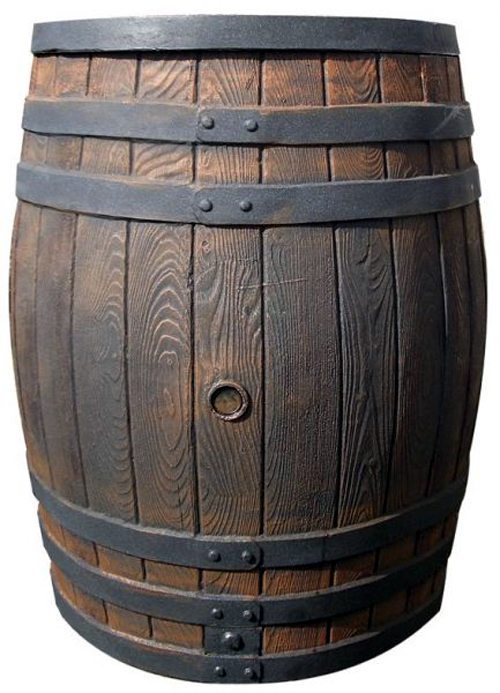 Return to the Old Ways

Balancing the books. Catching the crooks. Resurrecting the old ways, rolling the bad guys out of town in a barrel spiked on the inside, bringing about an upsurge in puncture wounds not covered by Medicare, you pay out of your own pocket once you cross-plane the grain, you pay thru the nose. Pump them full of grain alcohol and drive them straight into rehab, a boost to the substance-abuse industry.

This kind of action makes for heartening headlines, the bad guys bite the dust and employment soars, America’s men return to the work place making spiked barrels, their women stay home making babies, popping them out like toast, golden brown babies ready to butter. But wait, golden brown is a problem, so is red and black. What have our women been up to while their men grind it out in the marketplace making barrels, getting it on with the immigrants? Well roll out the barrel then! Toss the unfaithful wenches in there with their terrorist infants. Now we’re getting down to brass tacks.

But listen, it goes deeper than Muslims, any well-educated thinking man can see that. What about low-profile Buddhists slinking around in bland acceptance, what about Roman Catholics? Just because they caved in on Latin doesn’t mean the Pope’s not a foreigner. Toss the whole lot in barrels, bigger barrels, more barrels, that’s what we need, and longer spikes. Don’t let them pass go and collect $200, have them go directly to jail and confess their sins to the tax man.

Once we’ve cleared the decks of unfaithful wives and their terrorist babies, Roman Catholics and Buddhists, things will level out and we’ll return to the old ways. To make sure no new trouble crops up, Freedom Fighters with shrink credentials will patrol the halls of our grade schools and snatch up awkward children before they learn to write and start sending threatening emails to the President. Undercover agents will drift thru our high schools keeping an eye out for the ones who slipped thru the initial grade-school screening, and immigrants will be rounded up and disposed of.

Only then will the world see our greatness.