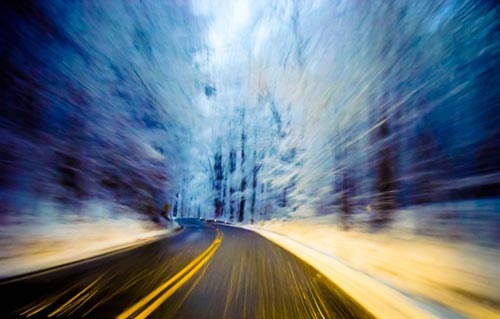 Try to
imagine a
world without
machines &
motors without
oil &
electricity.

It’s enough to
take your
breath away.