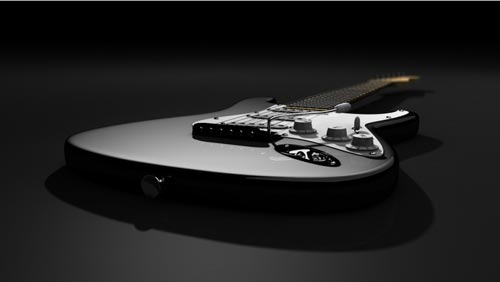 One of the biggest draws of his day,
now 20 years past his prime,
belly sagging over the belt line
he only plays the festivals
where slippage goes unnoticed.
And the set list is all the classics,
he hasn’t written a decent song
in over two decades.
His lyrics were always lacking
but now they’re pure vanilla,
softer than ice cream,
so he sticks to the old hits
is only able to get out every second or third word,
his once powerful voice, now just a whisper.
And there he stands:
an aging rock
star: fat and bored, a dinosaur, a curiosity:
the only original band member.
He has surrounded himself with hired guns
twenty years his junior.
They play each note perfectly, nail the tempo,
without the slightest bit of fire or soul or purpose.
They are studio musicians, brought out on the road,
selling wolf tickets at ridiculous prices to afford the lifestyle.
And there’s our aging rock star, in the middle of it all:
the lights, the noise, the miles of promotion;
the fog machine can only hide so much.
The aging rock star no longer plays lead, he pays a young buck
to do that.
He instead strums along to the rhythm
half-heartedly,
his ears stuffed with cotton
to save his hearing.
And the fans don’t notice, or care,
they are just happy to be seen at a gathering.
To be seen by others of their kind.
They cheer wildly as the aging rock star misses notes,
goes off on diatribes about God,
sips at his mineral water.

The funeral lasts and hour and twenty minutes.
It’s in the contract.
The promoter wants his full hour and twenty.
There are no encores.
It’s a straight set of hits, then back to the
press trailer.
To answer questions about the new album:
will it be out next fall?
what’s the title?
is it a return to the original sound?

The aging rock star sips his mineral water,
leans in close to the mic, answers yes
when he knows better.