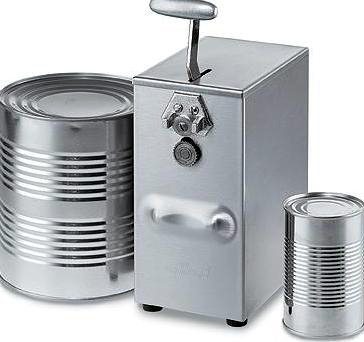 There are
19 of us
lost in
the outback
with
plastic bags
full of
Hershey bars
an electric
can opener
& a
map of
Seattle.

Time to
test our
survival skills.