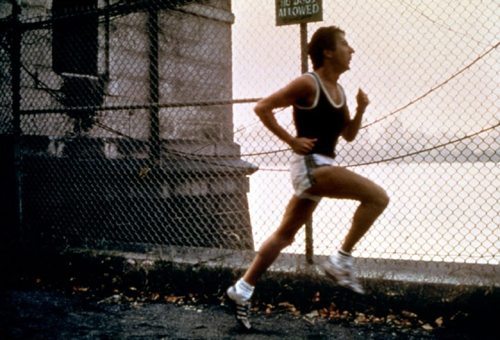 Catch as catch can. Flypaper and tar paper and forged emotions. Promiscuous progeny, swiping the family name across the landscape of love. Gone the days of the tight rein, the matrimonial promise.

I don’t know how I got here from there. I don’t know where there was, where it’s gone off to. I shore up the timbers of my heart and bat my eyes at wenches. I’ll snatch the unobtainable if it comes my way. I’ll flash my credentials and give bird calls. I’ll open my arms to all comers.

Yes, it’s obvious, I’m shy on options, on burnt offerings. I’ve got a jackhammered resumé. I’ve lost track of desire. I loathe performance but I give autographs. I have dreams that knock the socks off the Tooth Fairy.

Catch as catch can, let the chase begin. It’s only while running that I turn into something beautiful.