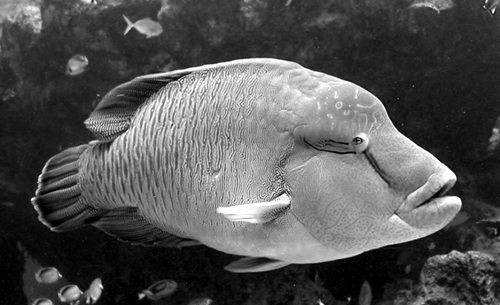 Schools of thought, like fish darting thru mercurial water, what should and shouldn’t be, what’s appropriate and not, fears and resentments and righteousness.

I take flak from different quarters for different reasons–for not queuing up properly at the voting booth, for delighting in the beauty of young women, for playing music by ear, for dropping out of school and writing without credentials, for living hand-to-mouth, for doing a young man’s work, for bouncing back from injuries and sickness you’re not supposed to bounce back from, for healing.

I’ve outlived threats and black prophecies, and now “You’re going to die if you keep smoking” is about the best they can come up with, which at my age puts a smile on my face.