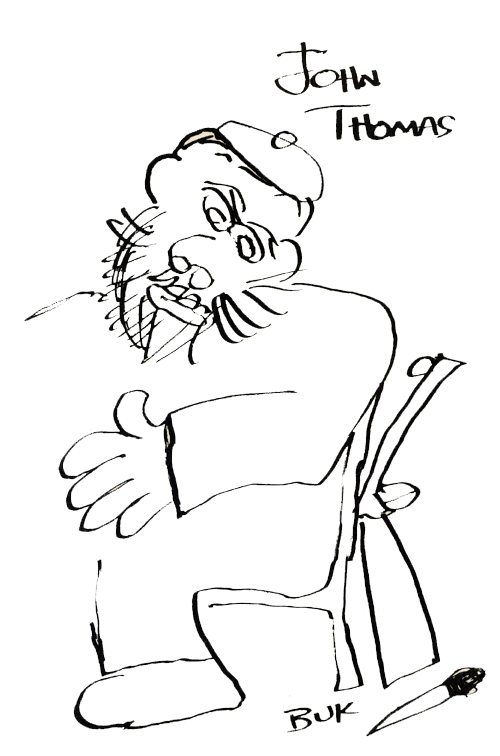 SOME OF THEM END AS SUICIDES

The painters are lonely here because the poets won’t be friends with them or even treat them as equals. Besides, the painters cannot sell their paintings in this town. Sooner or later the painters become nervous and evil. Then they stop painting and become truck drivers or go to jail.

But some of them end as suicides. What they do, they hang  themselves from a beam in the garage and swing there with their toes  two inches from the ground. It is very hard at first. Like amateur actors ‘ they do not know what to do with their hands. But the ones who really  want to be suicides keep their hands very still by their sides and after awhile it is all right. They can hang that way for seventeen days before they are found. Some of them are buried in sealed coffins at public expense, which is rather glorious. They always swore that if they hadn’t made it as painters by the time they were thirty-two they would and they did which is glorious. Seventeen days.

They do this and then the smell leaks out and then the news and then the poets take over and write poems about it using glorious images. Yes, I there is a smell of glory about it all. Soon you can smell nothing but the glory. Even if you visit the grave and sit by it you smell only the earth and  the glorious new grass.

0 Replies to “john thomas | some of them end as suicides”