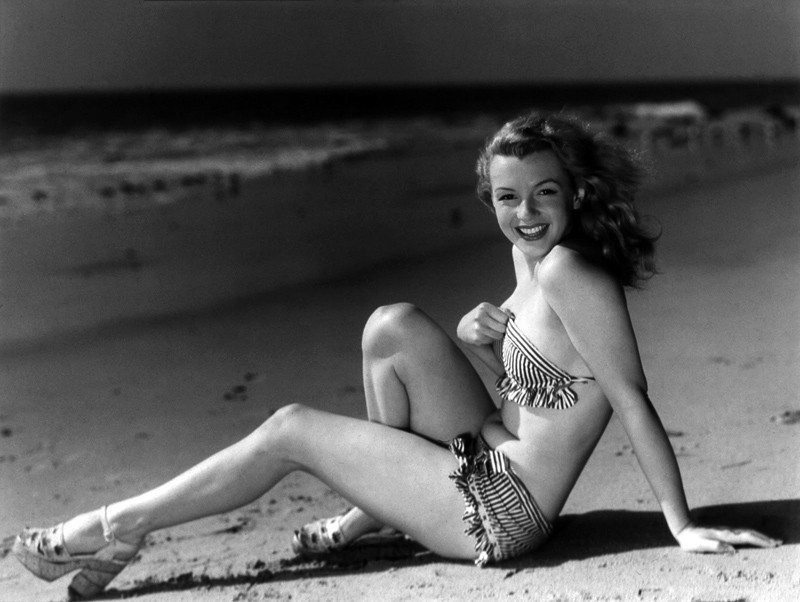 then the man with the camera came

and you smiled, and baby it all took off from there
your face splashed all over magazines and movie screens,
you blew us kisses with your full pursed lips
your eyes slit with pleasure
you bent over to show us those big tits
kicked those long legs
wiggled that nice ass
you became the sex image illusion we needed so bad
you gave us what we wanted
in spades
like we never had it before
and you loved the role
made tons of $
flew big metal birds here and there
stopped at pools and fountains of champagne
you couldn’t see that it would consume you one day
devour you

After a while the image was all we could see
we forgot about you
your spirit, who you were, how you felt
you became the little girl nobody wanted again;
frozen into the tit and ass image you gave us
that we had to have

My head hung low when i read about your miscarriages,
two of them
but i couldn’t help thinking
how true to the stereotype that was
Sex image goddess can’t have baby
Sex image goddess can’t be a mother
feed baby
sing to baby
No! No way! It just doesn’t work
No sex image mother
No toddler in stroller
No loving looks as child grows
just tits and ass
and legs and puckered lips
and eyes slit with pleasure

Soon you grew old
and rumors flew
about your problems and how you were depressed
ah, but sex image illusions aren’t supposed to get old
or have problems or get depressed
you must have felt us turning away from you
maybe you got that feeling
of being shoved into a deep dark tunnel
with no end
the kind of feeling i get when i consider doing it
You went through with it
Died with a phone receiver in your hand
trying to call someone, anyone
i can’t help thinking how awful
the pulsating off-the-hook signal
must have sounded
ah, but i will remember
how i saw you in that one movie
You played the role of the beautiful but lonely woman-
your own life
to the hilt
the alone and scared feeling radiated off you
like black sunbeams
my own isolation and tear inching out into the sunlight
and the way your eyes looked
shining
like you knew it would be your last performance
i saw something there
like the look In your eyes in your H.S. graduation picture
something good
it was you
and i loved you then. 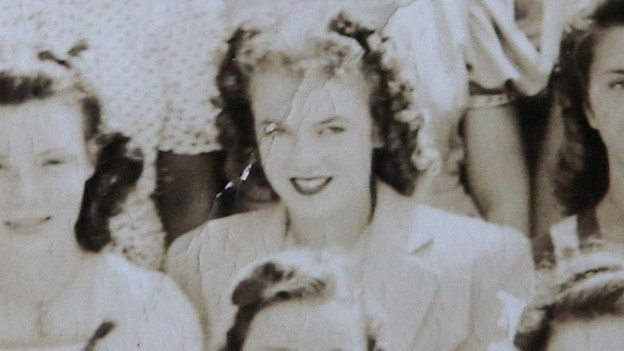