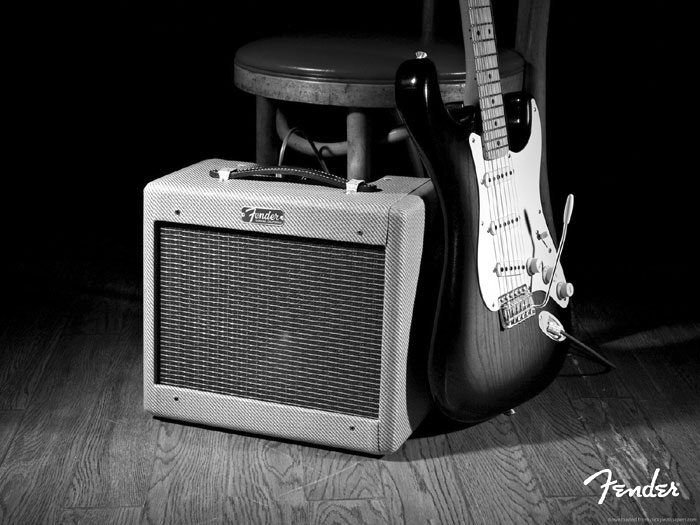 Pulling filthy/
irreverent
words out of
a top hat, his
rabbits in the
heat of

orgasmic fuck,
as his wand/guitar
ejaculated.

And then he
disappeared,
humping wildly,
like a stud horse,

So frantic
and insane
his drummer

dropped dead
of a heart
attack

trying to keep
the
beat.