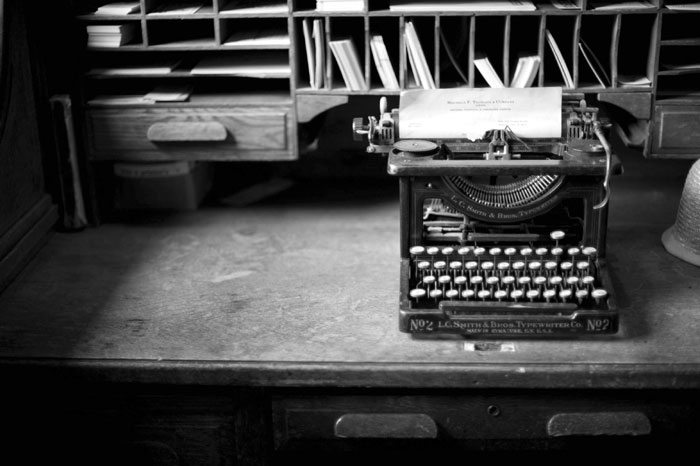 A writer, working with a
well known booking agency,
emailed me from the Bay
area with a friendly invitation
to come and read, along with
several other poets. Writers
and poets from all over the
country were showing up. A real
big shindig, he said. He made
mention of the booking agency at
least 3 times in his short note.

I wondered about the other writers,
coming from all over the country,
paying their own expenses to get
to California to read their poesy
for 10 or 15 minutes, tops, for no pay.

How could these writers afford to do that?

I’m sure some of them had jobs,
and families like me. And a booking
agency? There had to be some kind
of liquid money flow, otherwise a booking
agency wouldn’t bother getting involved. So,
I emailed him back telling him the
truth, that I just couldn’t afford the trip.
But, I asked, if there was any extra cash in the
booking agency’s kitty, for a motel for my
wife, my dog, and myself – along with
some gas money – then we could take
care of the eating expenses ourselves.

When I didn’t hear back from him after a month,
I felt like writing him again to say that I was
only kidding around about the money, just fucking
with him. But that would have been a lie,
because I was as serious as a hard attack.