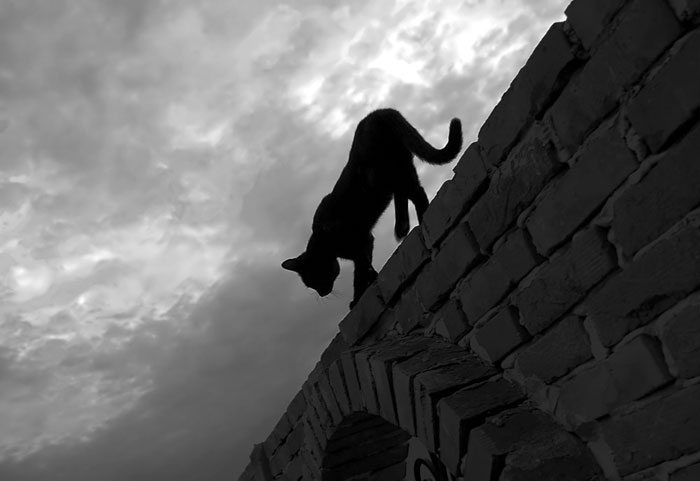 Patti Smith’s latest cd on the stereo. The cat’s
out in the night. And I’m here alone, thinking about
my brother. This won’t be the only time I think of
him like this and speak about it.

My brother Bob, a huge edifice in my life. A tower.
A surrogate father when I was younger. Or maybe
not this. Maybe simply an older brother.

Tonight I think of him, in his brilliance, with his
poetry, his poems, the readings he does in New York
City. His Columbia education, coming from nothing.
Creation ex nihilo, that’s my brother. I had him opening
the door., He had no one before him, at least not
in our family.

My brother, difficult at times. And we have suffered
our separations. But in the end, there are no regrets.
Only gratitude.