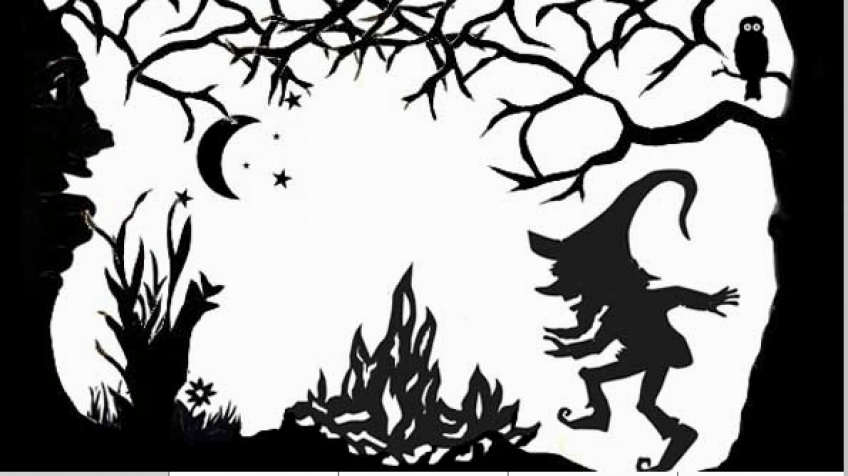 Trumpelstiltskin is a fairy tale
not written by the Brothers Grimm.
It’s written every day by Fox and CNN.

America hears it every hour
and half the nation loves it
but the other half hates it.

Let’s remember though
we Americans will never know
what might have been.

Had the vote gone otherwise
Bill would be in the White House
and all the interns on the run.

Private server Huma would be
grilling wieners for the press.
Golly Gee, you say, that sounds

like a lot of fun.
For Fox and CNN, yes.
Not so Hillarious for us.

One Reply to “A Modern Fairy Tale: Trumpelstiltskin by Donal Mahoney”