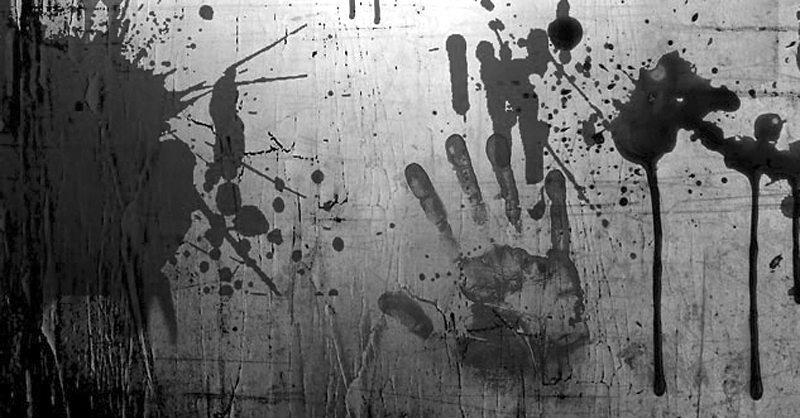 blood will splatter
on the ceiling and walls
because this time she won’t
put a hole in his heart as she
did last night and maybe
the two of them can return
to who they were before
she spoke and he survived,
hanging on to life.