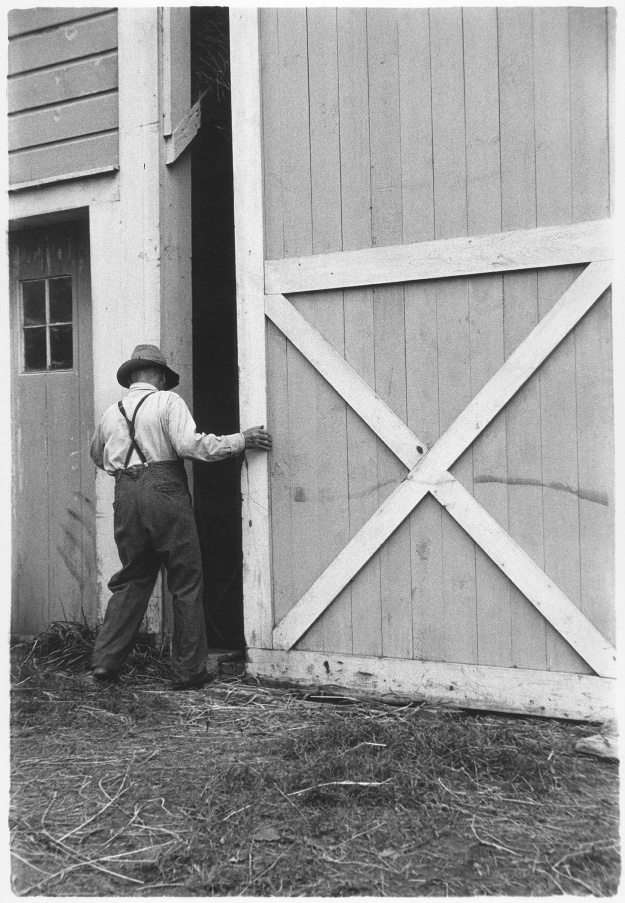 I kept my heart on ice
not to play it cool, but because
I was a coward, afraid of Valentines
that would never be mine, again.
Having sampled sweet things taken
for granted too many times;
yes, Cupid’s arrow hit perfectly on the mark
straight dead to center heart, and sharp
it was.

It was I turned hard, never looking back.

Closing barn doors after horses have
run out, is no way to start a life here on the ranch.
Hindsight is a box of chocolates and a bouquet
of fresh cut flowers;
running out of excuses with the very reason in my hand.

Another double bourbon, with a
cold beer chaser, and enough quarters
to choke a jukebox.