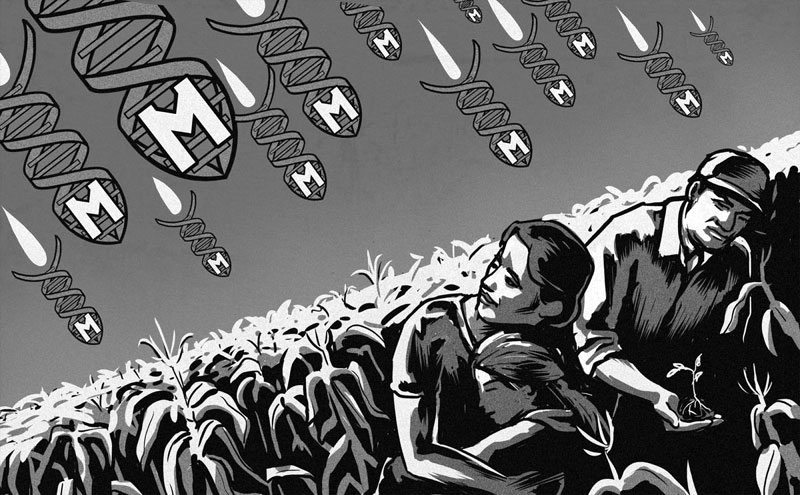 Anyone Who Steps in the Way

said it was too late, couldn’t
help him, so Tim wasted away
from a product proudly

made in the U.S.A.
by Monsanto, one that still
harvests people today.

Agent Orange has never
played favorites, takes anyone
who steps in the way.