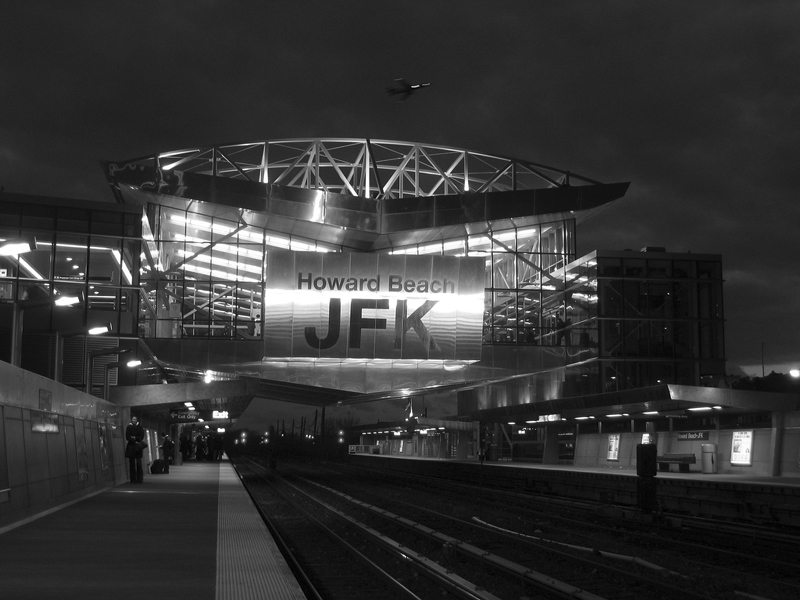 High atop my tenement,
a tar beach steams
over the floors below
while jets approach JFK
like homing pigeons.

Neighbors finish their day;
some cooking dinner, singing out an oldie
while others take a fresh shower,
washing away the city sweat of August.

Maybe a painting forms
on amateur easels
as horns honk
like motorized geese down Broadway,
or a poem is born between
the sounds of sirens that drift in and out,
wrestling with the sunset’s humid calm

We live stacked,
a loaf of bread on end,
slices of white, rye
blending together,
in a packaged community.

Is the boiler ready
for winters onslaught
as the vagabond picks
his subterranean bed;
mice readying
a garbage feast.

Dinner smells emanate
from elevator shafts
as another flight, roaring by,
leaves a contrail, maybe a flight from
exotic tenements abroad.

Maybe from Swiss Chalets;
those visitors unaware
of the cities vertical dwelling.