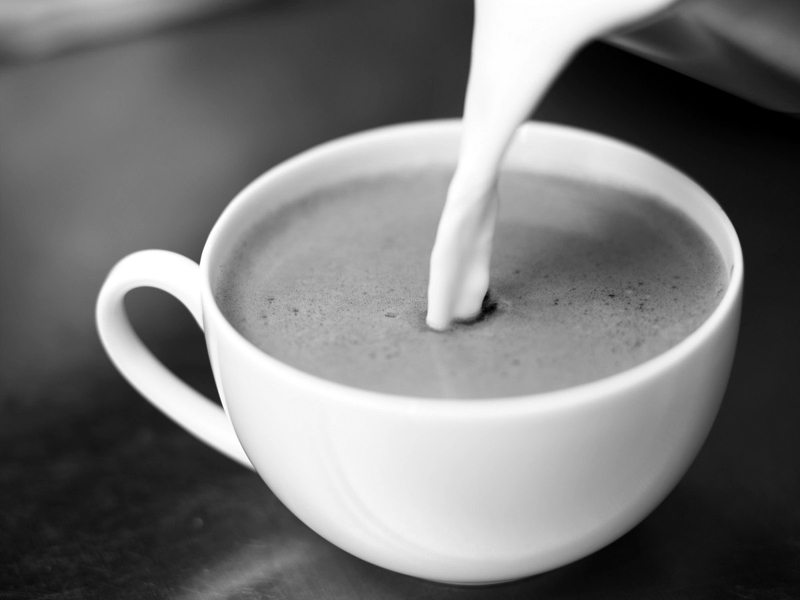 nobody special came
but everyone was there

the child too someday

weeping a downpour of rain