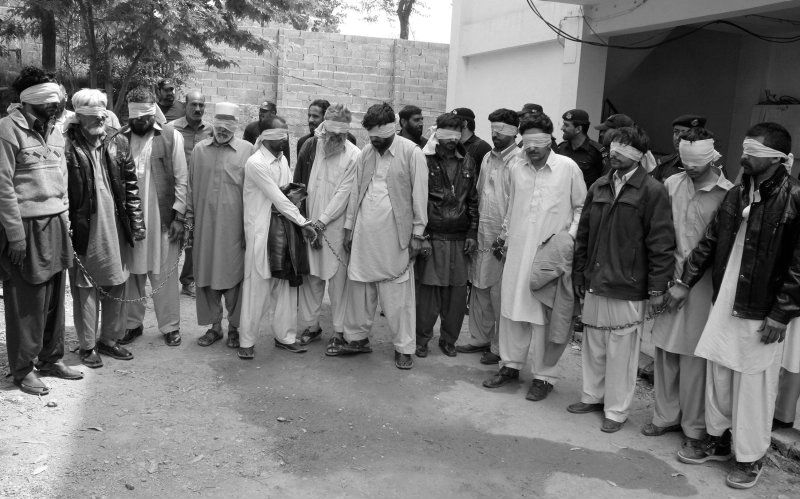 for a Pakistani girl burned alive

I’m writing down the horror.

Rifles and rockets are not enough in this land
to promote and sustain the masculine.

Now comes this council of law, made of
archaic, barbaric men,
pouring fuel and burning fires
to oppress the weak and the feminine.

Here, they wear a mask of Allah
made in their own image it seems.
Here, where every man is less a man,
for playing god with gasoline.