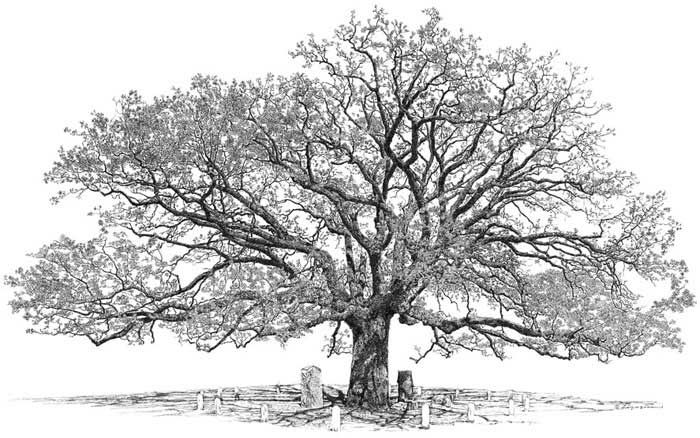 They treated him like a dog with the mange.

Wasn’t his fault, being born as he was
poor, father gone since birth –
mother at home a drunk now, living
off welfare aid. She meant well once
in a pretty dress on Sunday, pushing the boy
in a baby carriage.

Then time moved on
and not all dreams come true.

She came to finding it hard being alone and overweight
and he, so unkempt, pimple-faced looking
more like her each day, town barber at the window
always called him an odd duck out, when we sat in there
on Saturday’s getting our hair-cut.

Taunts, bullying, the boy being shunned
all through the years adding up, one day
he had enough.

The paper boy it was who found them first
peeking through the porch screen door.

There she was, mouth frozen in disbelief
bleeding all over the kitchen floor, steak knife
buried in her chest, bottle of cheap gin
cracked over her head.

And the boy, out back
swinging from an oak tree.