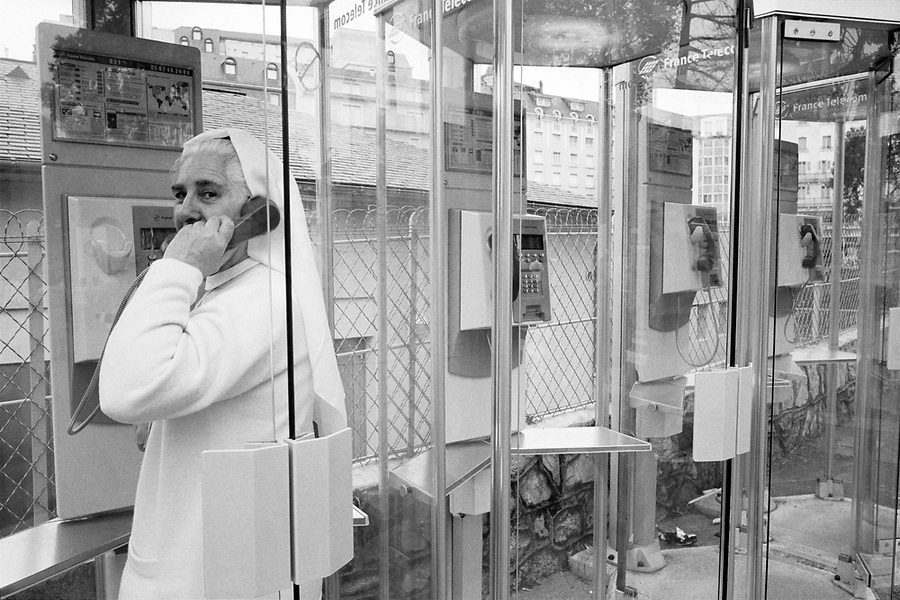 he come and have a talk with her.
He remained wildfire red until
the college he paid big money to

a B instead of an A, thereby killing
my chance for an Ivy League law school.
When I got home and told Father

his face glowed purple as eggplant
and he began taking huge pills
day and night, even when a small

law school finally gave me a chance.
The day I passed the bar exam Father
was whiter than his pills in his coffin.