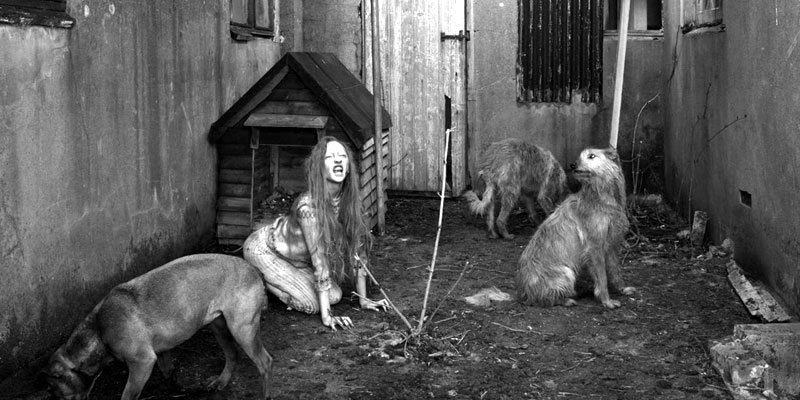 If you’re blind to the lunatic shine in the
full moons smile,
if you haven’t bathed in its glow
igniting your madness and inner fire,
then you’re not one of us, an ardent lover
of night, born with a black cat’s bones,
a feral child.

If you cannot feel a touch of eternity
in dark autumn’s approaching mystery,
delighting in cold, windy, catching blue starlight in your eyes
to see your spirit fly, in swirling drifts of dead dry leaves
that speak of life’s swift passage of time,
then surely, you have never heard the howling
to become the beast that is you, inside.