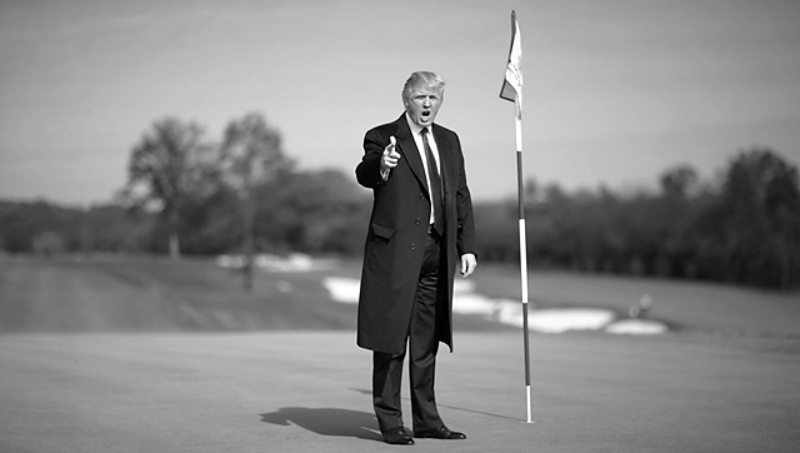 Should he become ‘First Man’, Bill
wonders what he will do with himself.
Should he redesign the Blue Room
in plush leather, pose in designer suits
the press can review in GQ, make a film
about which President used what golf clubs when?

He wonders if he can get away with flirting
once Hillary is sitting where he did.
The boredom could be interminable.
A supermarket of beauties available
and him with his charge card surrendered.

He scratches his head in bewilderment.
Perhaps when Trump implodes
after the election he can gather up orange,
call it his charitable cause for the year.