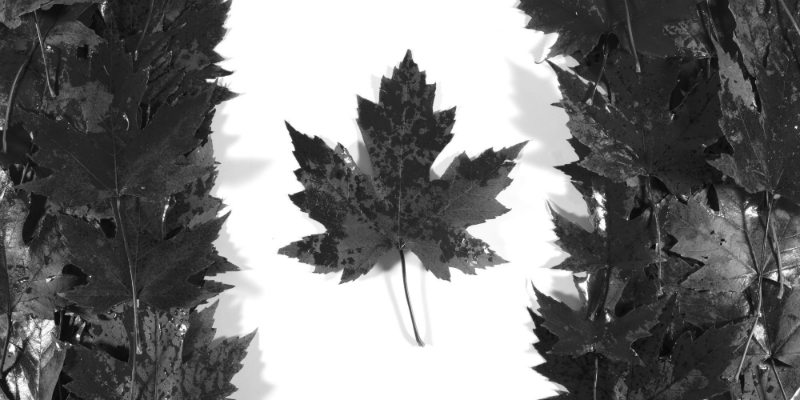 One Reply to “I am slowly by D.A. Pratt”