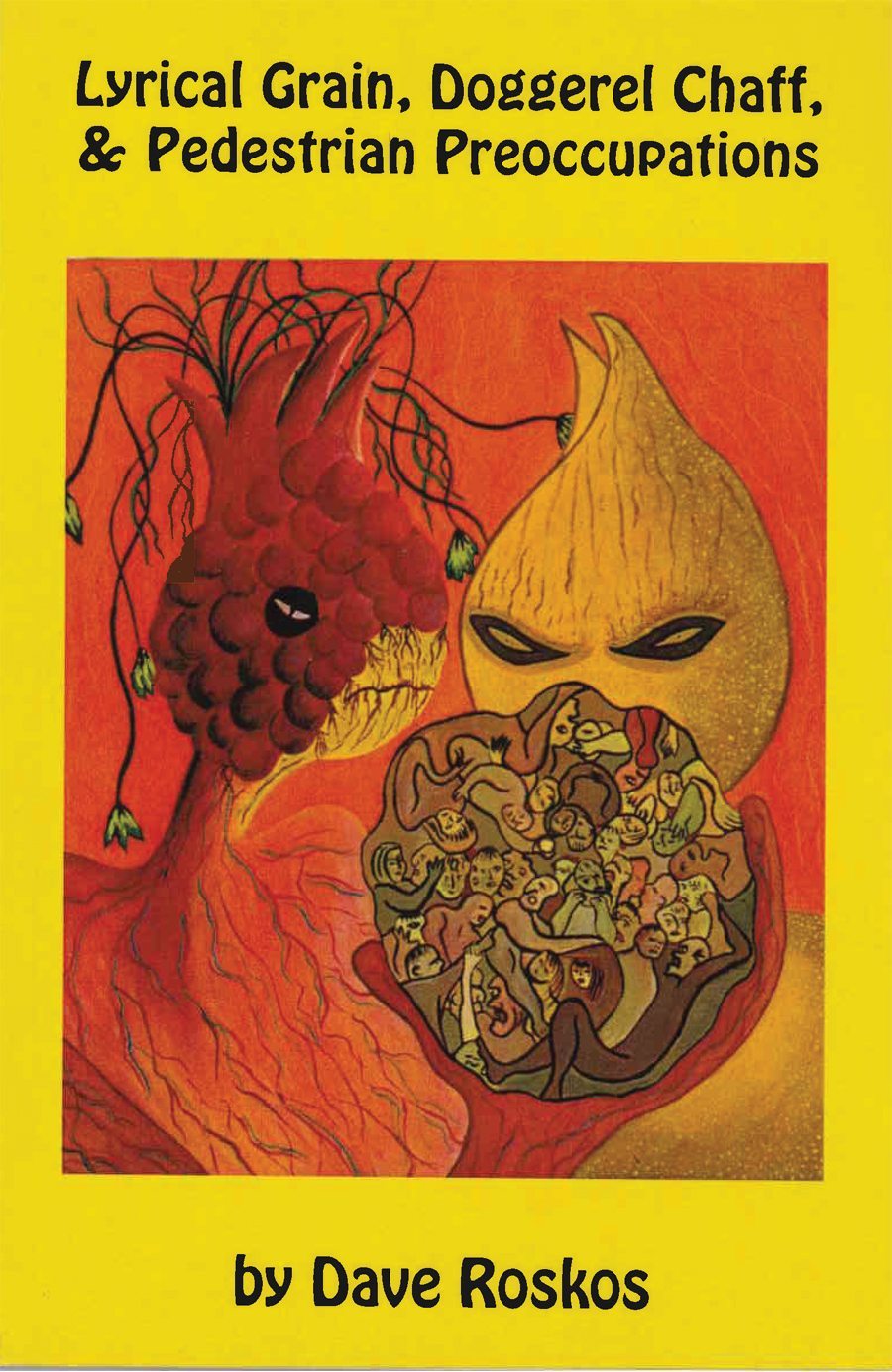 Copyright, Dave Roskos 2016. All rights reserved. No part of this book may be used or reproduced in any manner whatsoever without written permission of the author, except in the case of brief quotations embodied in critical articles and reviews. First Edition.

These poems were written between 1983 & 2014. They are not sequenced here in the order they were written. Some of were published in the following publications:

Lyrical Grain, Doggerel Chaff, & Pedestrian Preoccupations will remind you that everything – waste paper emerging from melting snow in a lot, the memory of midnights in bus shelters at twenty below, tangled skeins of work places that read like a manual on how to survive without really suffocating, spectacles of solidarity with those who have nothing to give but themselves — is, by far and away, worth our time and reflection. Accompany Roskos to, for instance, the Laundromat where on this particular occasion successive buffers of bad luck pinball him through so many twists and turns we almost lose sight of the equanimity of the human spirit and the humor that often informs moments of loss. Hunch down next to him in the shadow of the nacreous wall as he pulls the crushed pack from his coat and regards it with what amounts to a curious mixture of distaste forbearance before looking you straight in the eye and asking the question he’s asked so many times it’s taken on air of guarded expectance, taps once, twice, allows your own hand to make the next move. — Tom Kryss 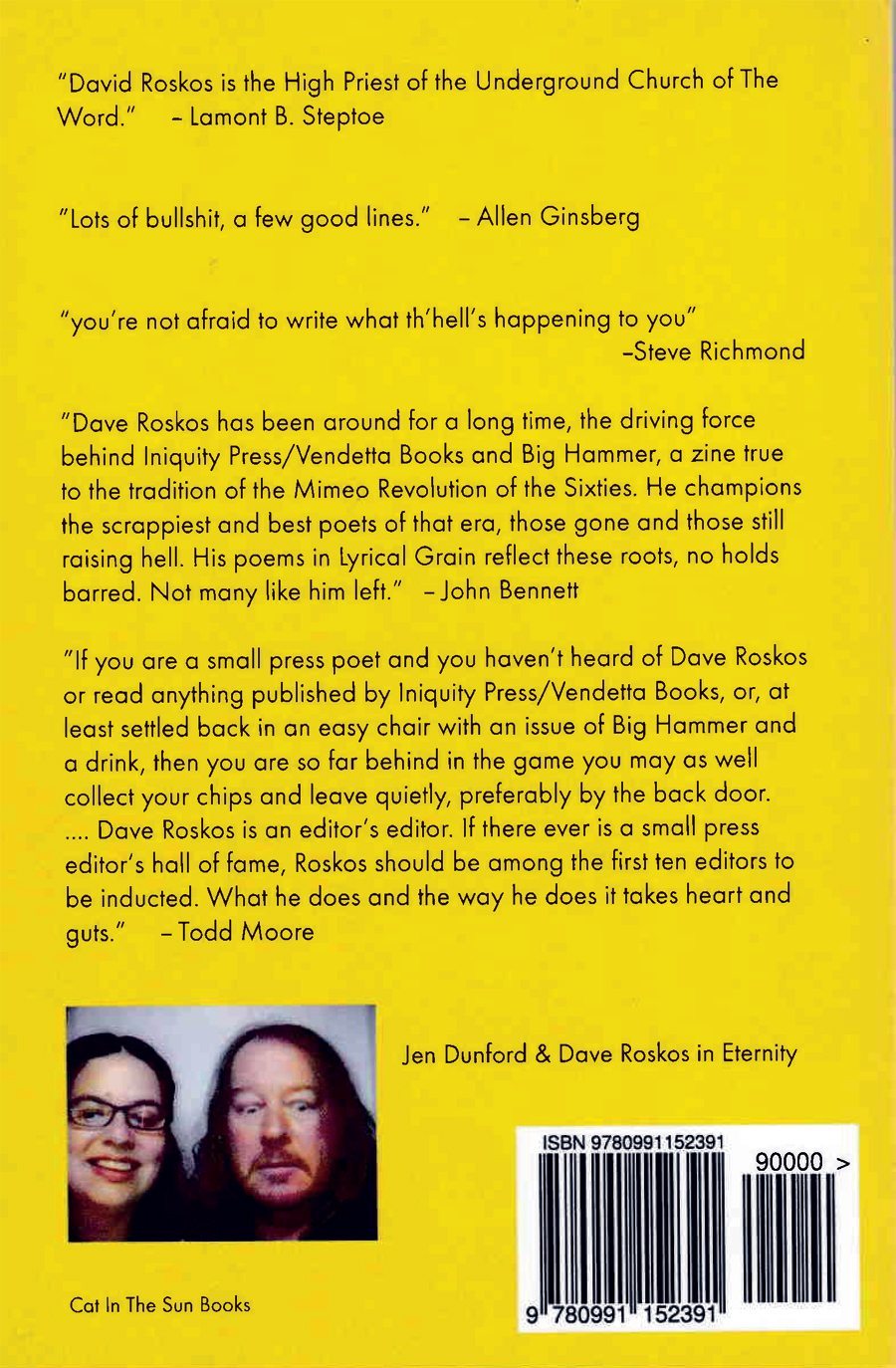 Important Notice: This book is available via iniquitypress@hotmail.com