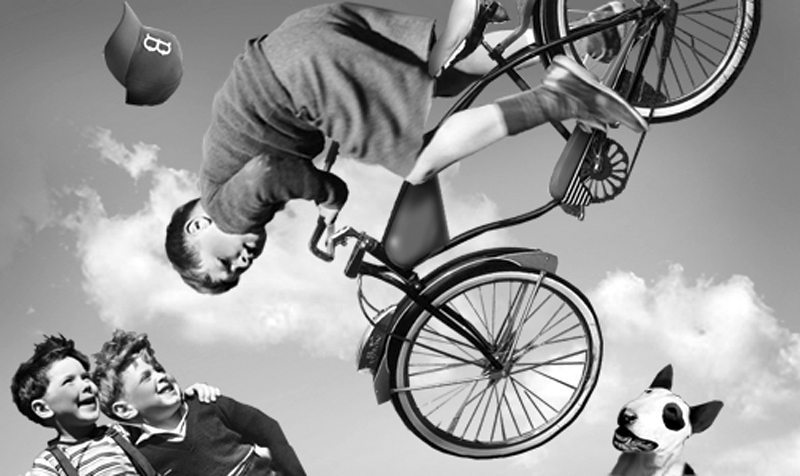 Outside New York Bagel,
he told me to go fuck myself,
a kid whose words carried bulging biceps
though his arms were nothing more
than dull pencils.

He was angry, sitting on a bike that looked brand new.

Maybe mom and dad were drunks,
maybe he thought my white skin was a flag

to cut down and burn.

I told him everyone is angry these days
as he rode off.

I hoped he wasn’t the next found dead in an alley;
his bike was tempting treasure for those in need.