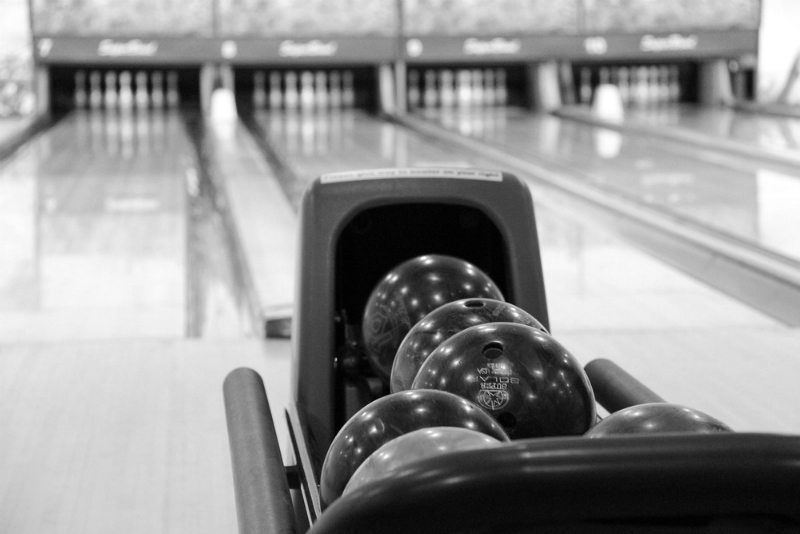 She was old already
when you had her in 8th grade
and she said you should sit
in the first seat third row
right in front of her for
the rest of the year.

That was half of your sentence
for getting caught rolling
marbles down the aisle
and disturbing the class.

She gave you a choice about
the rest of your sentence.
You could diagram 30 sentences
a night for the rest of the year.
Or she could call your father
and tell him what happened.
Diagramming sounded
very good to you.

Ten years later you finished
a master’s in English and
wanted to thank this nun
who had turned a gutter ball
into a strike but she was
no longer at the school.

Another nun told you she was
in a rest home out of state
and you couldn’t call her or visit.
You could write but you shouldn’t
expect an answer.
She was not doing well.

Turning gutter balls into strikes
for more than 30 years
with nitwits like you
had taken its toll.