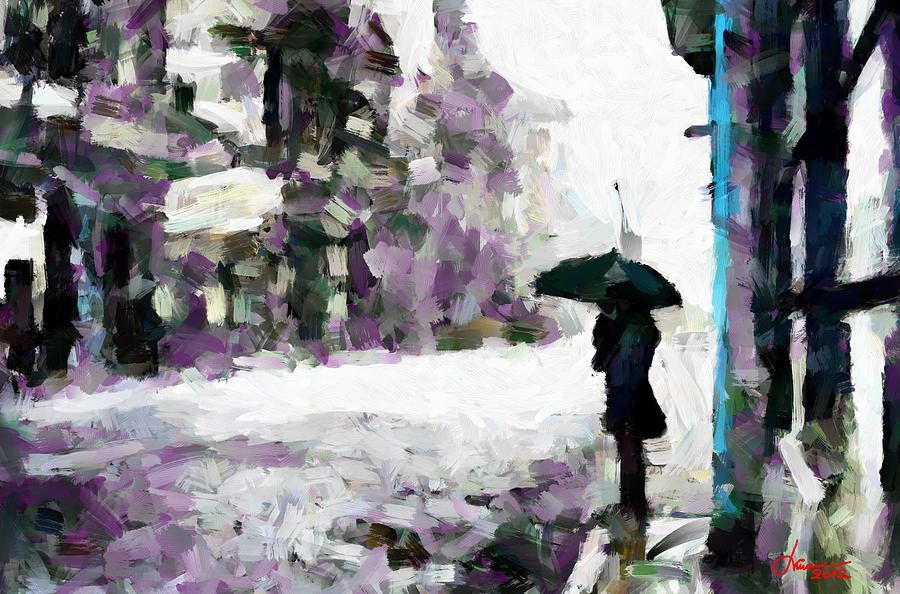 Childhood desire turns life’s wheels,
these large hoops, propelling them with sticks
under the tall park elm trees. Movement of
wheels.
Everyone there is here now
within you and all of your
kin and all of your kith are here now and it will take a lifetime to
flower and to fly and to sail this sea of
thickening light.
Room-tone, mouth-feel, a reordering
of parts, rationing of emotions: I hear voices:
they live here now without forgetting the way
back under the surface of consciousness, the
bungled aspirations, of leprosy as a model,
and grim ire.
Life pushes, photography wins over
time, and over the mind a brown shale.
This is November.

11 Replies to “November by Edward Mycue”