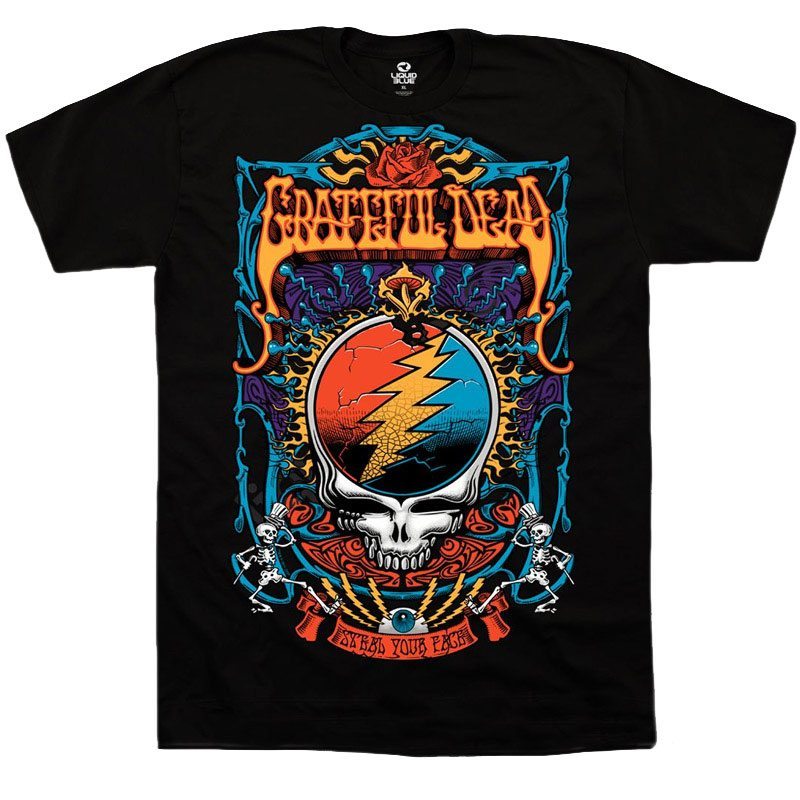 You stood out among them
in uncommon truth, original
unpretentious old school, a sprinkle
of sugar on your upper lip, bravely
drinking a Dunkin’ Donuts coffee
one hand managing an oozing jelly, dunked in a styrofoam cup.