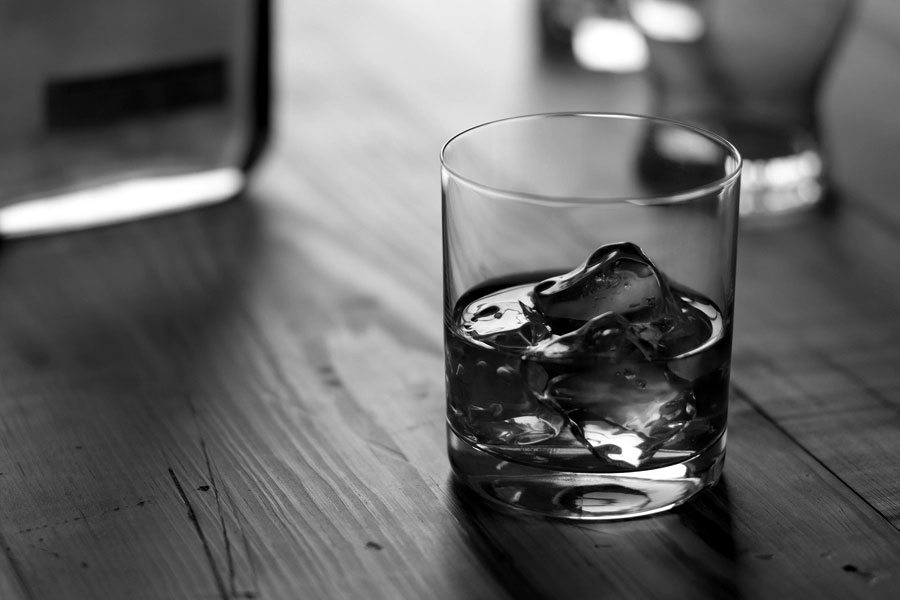 Nothing new, I woke up burning
wanting to puke, reaching for a lonely drop
of unfinished bourbon, left waiting in a shot glass
next to my bed, on a nightstand that serves as
a medicine chest.

Standing with a tilting sway at the window
shifting the curtains along with my sack, squinting
blinded by the bright red-orange ball of delta sun rising,
the one-armed fisherman, Jack, walked past with
his dog, Jake, carrying a box of tackle in his mouth.

Jack lost the arm in 64′, the war, he lived alone
down the road in a trailer park home, hanging
critter pelts on hooks out there on his porch,
wearing teeth on a necklace from an alligator.

Jack could draw a pistol from behind his back
with just one arm, faster than you could spit.
In that jungle, he did two tours, recon, Marine Corps;
kept a handful of medals in a shoebox with a photo
of his dead mother, laid out with a flower.

Soon, I’d join him with a fresh bottle, seeing how
it was a good day for fishing.

One Reply to “Purple Heart by Bruce Michael Foley”