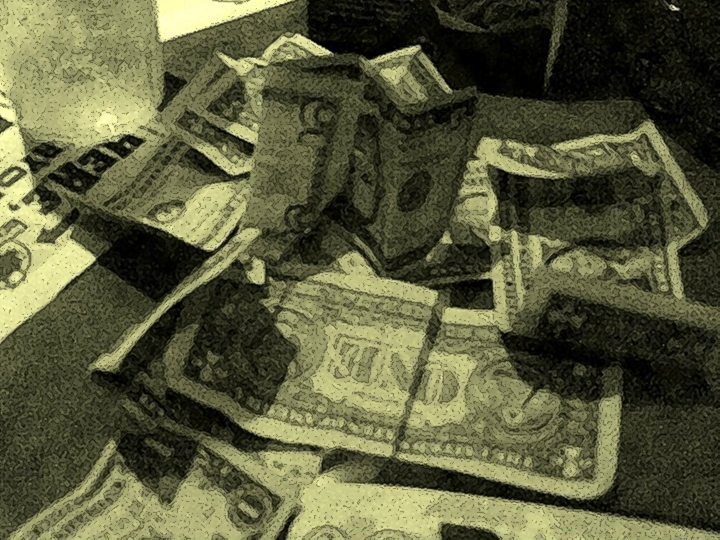 “There’s not a lot of money in poetry these days.”
Pablo remarked as we sat at the kitchen table.
I grinned, “Was there ever?”
“In the 60s if you belted out the fire you could
expect a nightcap, a bed with a soft woman and
breakfast in the morning. If, you were good enough.”
he winked.
I sat back in my chair and stared at my tea.
So there it was. Sagely advice from the grand old man.
Write. Perform. Get laid. Get fed.
I chuckled under my breath.
Not exactly what you’d expect to hear
from one of the greatest poets of his generation.
Hell, or any generation as far as I was concerned.
But that’s exactly why I sought him out.
“What did you bring me today?” he said
as he glanced down at my notebook.
“An ode to the Golden Ass.”
“Let me see, let me see!”
I loved watching the old man read.
The whiskers in that Santa beard of his would twitch
this way and that as he digested words.
The crow’s feet would squint when he found something interesting.
But this time he was wide-eyed.
“Bah!” He threw the page on the floor.
“What is that?” he pointed to the page as if he was
God casting Lucifer down to the depths.
“Wh-wh-wh-“ was all I could stammer.
“The fire, where’s the god damn fire?” he yelled.
“It’s meant to be sublime.”
“Bah! The fire.” He muttered.
He stared at me for a long while.
Here I was, a student chastised in the principal’s office.
“Get out of my house.” He said all of a sudden.
Now was my turn for anger.
“Over one lousy poem?” I yelled back.
“Lousy. You got it kiddo. Nailed it right on its lousy god damned head.”
“I won’t go.” I said softly.
“You’ll go or you’ll find out what a frying pan to the head feels like.”
I half grimaced, half laughed, “What do you want from me?”
“I want your soul on that god damned paper! I want cataclysm, I want profanity,
I want genius! And you have ten minutes.” He said as he walked out of the room.
Was he serious? I’d written ‘the fire’ a hundred times. I pour my heart
and soul on paper. Every nook and cranny, every bad decision, every
broken heart and every wounded love. I’ve put every bit of it down.
The fire. “Bastard.” I said as I picked up the page and began to write.

In my evolution to stay a jilted lover
I burnt every image of
what is good and right
into a parody to poke fun at.
Snide and sneers I wore.
My crown of thorns.
And for the finishing touch
I draped myself in promiscuity.

The original connoisseur of all bad guy belligerence
and worse women ways.
I saw heaven
seven times before midday
only to discover the collapse of humanity
in matchbook phone numbers left on the nightstand.
A cocktail conversation that leads
to indiscriminate hedonism.

To the charioteers
of lysergic acid fallout
and the dream weavers.
They have made all my love for me.
It was only in the pale of dark
that molecules of lust occurred.
A mixture of chemical reactions and pheromones.
Twirling through sunset anathemas
I tripped over myself in body heat
and the taste of warm lips.
The infernal maiden of twisted fate.
The more women I consume
the more it’s set in stone that she’s the one.
And to the jilt I sway.
Bodies pressing in dancehall pleasure.
To the jilt I sway.

Pablo walked in with a wry grin.
Opening the fridge he grabbed a beer, “You’re still here eh?”
Holding back rage I announced thin lipped, “I told you I wasn’t leaving.”
“So you brought me the fire?”
“If you only knew how much I want to set you on fire right now.”
That brought out one of Pablo’s laughing fits. “Give it to me boy.”
It was in resignation and defeat I handed him the page.
“Hmmmm, mmm-hmm.” he murmured as he read the page.
He sat for an eternity staring at the page.
Finally he looked up over the paper.
“Is this your fire?” he asked.
“Love cuts deep.” is all I could think to say.
“That’s why every man in the world is always on fire.”
God damn right.