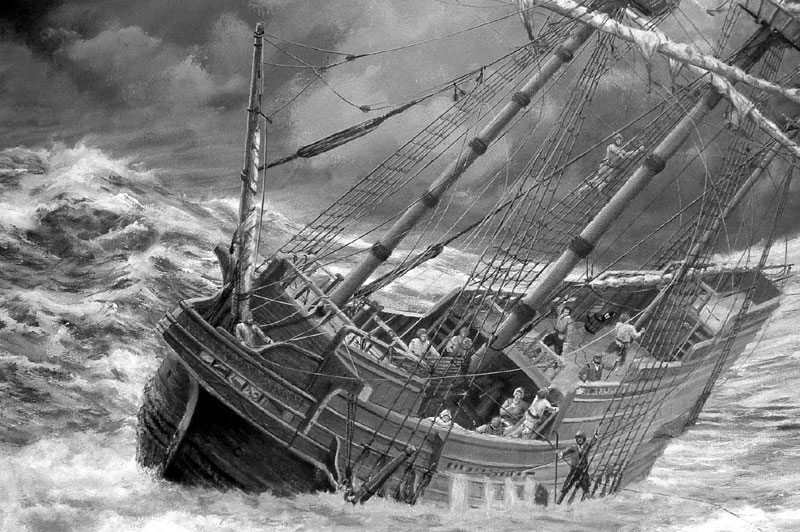 My fingernails dig into pavement’s end,
a void opening beneath me.

Columbus lied. The world is flat.
The Mayflower barely made it.

The illusions we live in fade
as the planet tilts under the seismic shift
of our country at war in these new
brother fighting brother lines
criss-crossing the sand.

If the terrorists slide off next,
along with weapons
of mass destruction, the Tea Party,
child molesters, and rapists, will
Adam have one more chance
to not bite that apple, I wonder,
before I’m swept away, too.

2 Replies to “Swept Away by Pris Campbell”